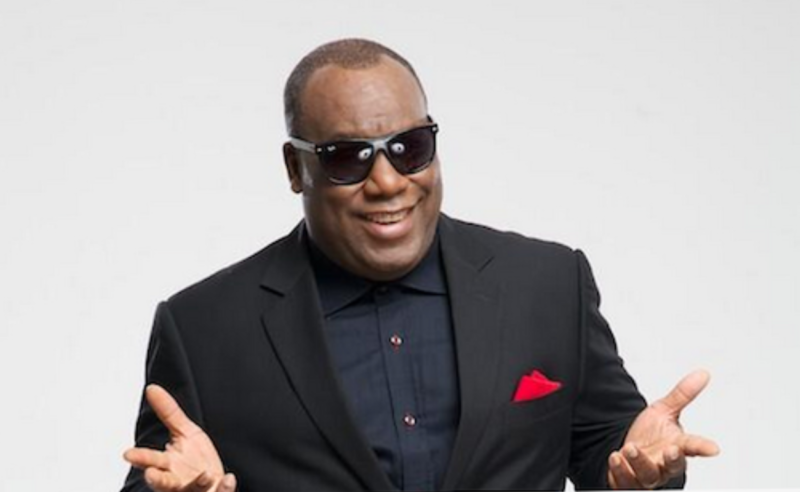 A source told WuzupNigeria that the 2003, 2004, and 2005 Nigeria Media Merit Awards winner for ‘Best Radio Personality’ died of coronavirus [COVID-19] at the Yaba isolation centre around 1pm on Wednesday.

According to the source, who craved anonymity, Dan Foster’s wife, Lovina, is expected to release a statement later today.

WuzupNigeria reports that the death of Dan Foster, a former Idols West Africa judge, alongside Nigerian Dede Mabiaku and Ghanaian Abrewa Nana, was first announced by Oladotun Kayode, aka Do2dtun.

Oh Dan Foster… you gave me the strength to do this and even more. This is really painful.“

Broadcaster and media consultant, Frank Edoho,also  confirmed his death via his twitter handle.

“I just got off the phone, my friend Oscar confirmed that Dan Foster has passed on. This is a very very dark year. How can I overcome this unending melancholy. Rest In Peace”

Alleged rape: Lady who accused D’banj has been arrested

Thank you for my curves, Tonto Dikeh celebrates her surgeon on his birthday