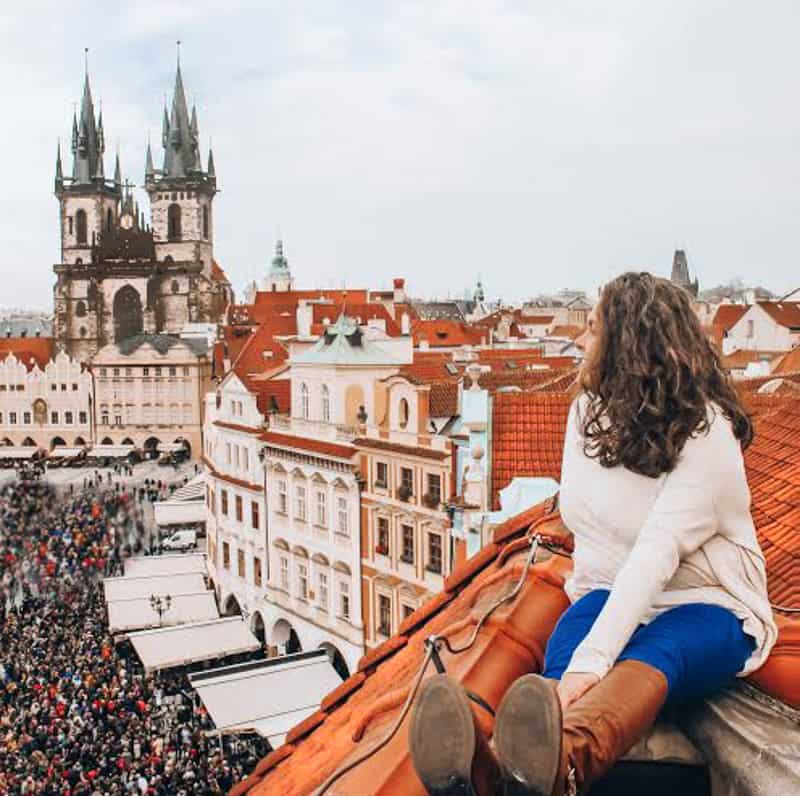 Following a new bill signed into law, women in Czech Republic can now choose whether they want to use the female or male form of their surnames.

The legislation, which gives the go-ahead for women to choose either form on identification cards or other official documents, widely seen as a step towards gender equality.

It had previously passed with a clear majority in both chambers of parliament.

Women previously had to adopt a surname with the feminine suffix “-ova’’ as it’s common in Slavic languages such as Czech.

If the man was called Novak, his wife and daughters would automatically get the surname Novakova.

But there has been growing criticism of these naming conventions in recent years.

Former Justice Minister, Helena Valkova, called it a “sign of inequality’’, 70-year-old Valkova was among those who initiated the legal change.

But the “-ova” ending was unlikely to disappear from Czech linguistic usage any time soon.

Many women are keen to maintain it.

It is even added to foreign names, with German Chancellor Angela Merkel referred to as Angela Merkelova in Czech newspapers.