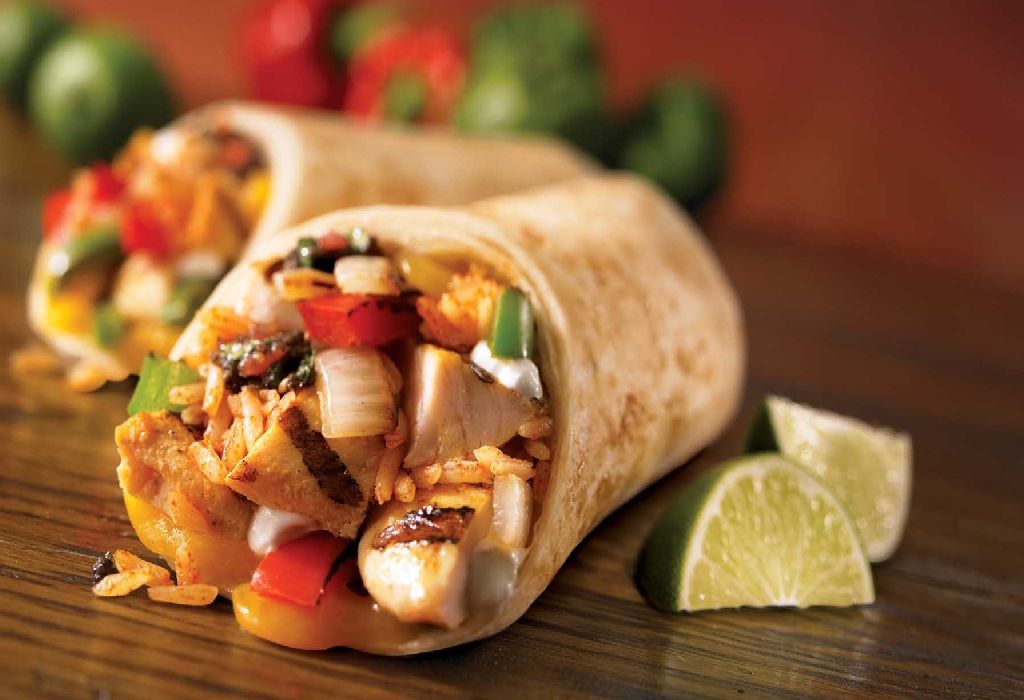 The Lagos state police command is currently trailing a man who allegedly shot one Kayode Oloruntoba in the stomach over shawarma in Alagbado area on Friday, September 11.

It was gathered that the tragic incident happened after late Oloruntoba’s friend, Kazeem Okikilola, went to Avid Bar at Alagbado to buy Shawarma and called Oloruntoba to join him.

It was further learnt that Okikilola and another customer had gotten into an argument over who was to be served first before Oloruntoba got to the bar,

According to PUNCH report, the argument degenerated into a serious altercation and out of annoyance, the suspect left the spot, entered his car, and drove away.

Oloruntoba reportedly met Okikiola at the spot and while they waited for the Shawarma, the suspect reportedly returned, brought out a gun, and shot in the direction of the two friends. The bullet hit Oloruntoba in the stomach. The suspect immediately fled the scene after firing the shot.

“He actually thought that he shot the person (Okikiola) he argued with. Unfortunately, the bullet hit the wrong person. Immediately, the suspect got back into his car and drove away,”

Another resident, Seyifunmi Akinola, said a native doctor assisted in removing the bullet from Oloruntoba’s body, adding that he died while being rushed to the hospital for further treatment.

“But instead of taking him to Abeokuta, they took him to a native doctor to remove the bullet from his body and returned him to the General Hospital in Otta, but he was rejected. He died on the way to another hospital.”Seyifunmi said

Confirming the incident, the state Police Public Relations Officer, Olumuyiwa Adejobi, said six suspects, including Okikiola, have been interrogated over the unfortunate incident.

“After the shooting, his friend and witness, Kazeem Okikiola, who had earlier called Oloruntoba to join him at the Shawarma spot, refused to report the incident to the police, but rather took the deceased to a herbalist in Ogun State, where they extracted the pellets from his body.

“He later took Oloruntoba to his brother’s house in the Ipaja area of Lagos State, where he died. As a follow up to the incident, the Commissioner of Police, Lagos State, Hakeem Odumosu, directed that police detectives be mobilised to hunt the suspects linked to the killing.

“During the investigation, the owner of the Shawarma spot, Chimezie Amaechi; the deceased’s friend, Kazeem Okikiola; the Manager of the Avid Bar, Olayinka Oyedokun, and his friends, Femi Victor, Taiwo Morokola, and Omole Wasiu were arrested. These suspects are giving useful information that can assist the police in the investigation.” Adejobi said

He added that the case has been transferred to the State Criminal Investigation and Intelligence Department, Panti, Yaba, for discreet investigation.

MORE READING!  One dead, three others injured in stampede for Tambuwal’s cash
Related Topics:Lagos State Police Commandshawarma
Up Next