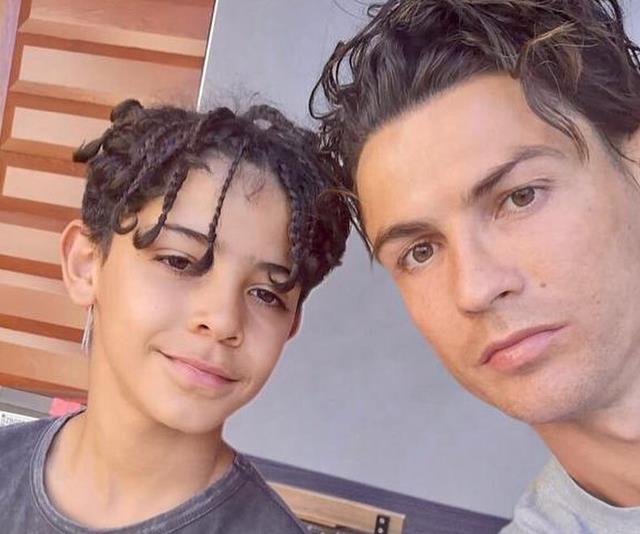 The Portugal superstar who is currently on duty at the Euro 2020 posted a sweet message for his son who is aspiring to step into his father’s big shoes.

Ronaldo shared photos of the birthday boy on Instagram with the caption: “Congratulations, my love! “You are a pride for Papa! 11 years of many joys and smiles! May you always fight for your dreams. “We love you very much.”

The five-time Ballon d’Or winner has now moved clear of Michel Platini as EURO’s all-time scorer, adding another record to his already sizeable collection, including his newly-set record as the first football player to appear in five different European Championships.

Ronaldo marked his EURO debut against Greece on 12 June 2004 with a goal – his first for Portugal! – and coming into these finals he had registered eight more across 21 finals appearances.
His two ensuing goals against Hungary in Portugal’s UEFA EURO 2020 opener took him two clear of France’s Michel Platini, whose entire haul came at EURO ’84.