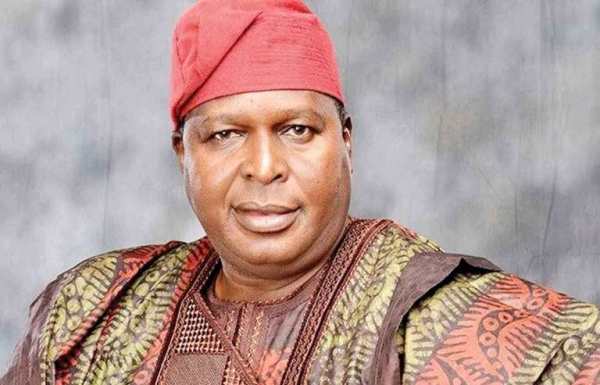 The Director-General of the National Council for Arts and Culture (NCAC), Otunba Segun Runsewe, says the creative industry is the sector worse hit by the coronavirus pandemic.

Runsewe said that up to 70 per cent of people engaged in the sector were not getting monthly pay, making life unbearable for them since the the pandemic set in.

The director-general was speaking in an interview with newsmen in Abuja on Sunday.

According to him, 70 per cent of people in the creative sector, including photographers, fashion makers and others do not earn monthly salaries but make their living from their handiworks from day to day.

Runsewe, who is also Chairman of the Post COVID-19 Initiative Committee on the Creative Industry, said the Federal Government would soon support the creative sector to cushion the effects of COVID-19.

He noted that the Federal Government had set up the committee to advise and implement measures to cushion the devastating effects of the pandemic on the sector.

The director-general disclosed that he had interacted with some people in the sector, including shoe makers, tailors and those in the hospitality sector to ascertain how they were affected by the disease.

“The report will ascertain how many were affected, how much that was lost and other challenges affecting the creative sector will also e looked into.”

He said that the report of the committee had been submitted to the Minister of Information and Culture, Alhaji Lai Mohammed, whom he said, was working tirelessly to ensure that the report got positive outcome.

Runsewe expressed his optimism that the sector would soon bounce back with support from the Federal Government.

I went to school after marriage – Iyabo Ojo