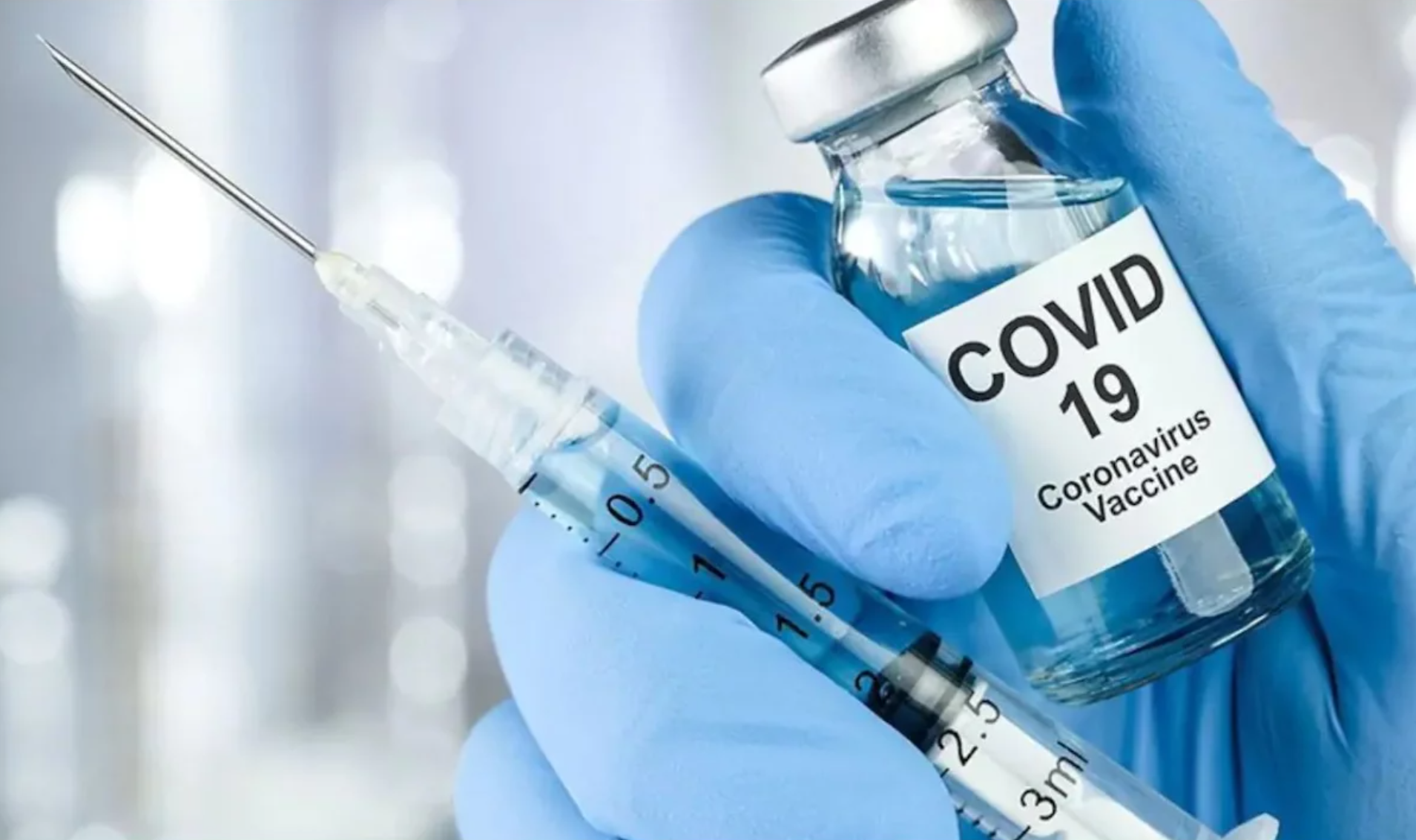 The Chairman of the Nigeria Governors’ Forum (NGF) and Ekiti State Gov. Dr Kayode Fayemi, on Tuesday, revealed that about 80 million doses of COVID-19 vaccines would soon be available in the country, to immunize 40 percent of the population this year.

This, he said, was part of measures being put in place to stem the tide of the deadly virus this year, adding that another batch of 60 million doses would be expected to arrive in 2022.

A statement by his Chief Press Secretary, Olayinka Oyebode, in Ado Ekiti, said the governor made this known, while delivering a paper titled, ‘The role of Nigeria’s State Governments in Recovery: Responses to COVID-19 linked Challenges”, at the Chatham House, Africa Programme, moderated by Elizabeth Donnelly, Deputy Director and Research Fellow at Chatham House.

In delivering the paper at the virtual conference held via Zoom, Fayemi was quoted as saying that the quantity of the vaccines being expected was released by the National Primary Health Care Development Agency (NPHCDA), at the meeting of the National Economic Council (NEC) last week.

He, however, said that beyond government’s procurement of vaccines, the NGF had remained a strong proponent of the use of public-private partnerships. to procure the vaccines as a measure of closing the gap between what is available and what is necessary, to achieve herd immunity.

Fayemi disclosed that the country had conducted about 1.3 million tests so far, out of which 131,242 persons, or 10 percent of the samples, tested positive to the virus with case fatality rate of 1.2 percent.

“Six States, Lagos, FCT, Plateau, Kaduna, Oyo and Rivers, have contributed 70% of confirmed cases, with Lagos, the commercial nerve of the country, contributing about 40% of the total burden. Data indicates that men appear to be disproportionately affected, accounting for 69% of the confirmed cases. Most cases occur in people aged 31-40 years.”

On government’s efforts at mitigating the effect of the pandemic on public health and the economy, the governor explained that the private sector, through the Coalition Against COVID-19 (CACOVID), had collaborated with the State and Federal governments in raising more than $75m to provide medical supplies, equipment, isolation and treatment Centres, as well as food for the vulnerable in the society.

This, he said, was in addition to the expansion of laboratory services across the 36 states and the Federal Capital Territory (FCT) and training of no fewer than 45,000 health workers across the country on infection, prevention and control measures.

“ On prevention, we have continued to communicate and inform the public on the need to adhere to safety protocols, and provided the necessary information to improve awareness about the disease.

” Both at Federal and State levels, messages to increase awareness about the pandemic, safety protocols to be taken and how/where to get treated are constantly published in print and electronic media.

“ We are also on the offensive with respect to ensuring people comply with the safety protocols in place. Only last week, Mr President signed the COVID-19 Health Protection Regulations, which provided guidance on gatherings, operations in public places, mandatory compliance with treatment protocols, penalties and enforcement.

“When Nigeria reported its first case in late February 2020, there were only four laboratories in the country that could test for COVID-19. By October 2020, testing capacity had expanded to over 70 laboratories, across the 36 States and the FCT.

” The scale up of laboratory services was important, given the size of the country and the need to rapidly obtain results for suspected cases. As at December 2020, more than 45,000 health workers have been trained across the country, on infection prevention and control measures.” He said.

Fayemi pointed out the need to shift approach from emergency response, to strengthening the sustainability of the country’s health system, including the need to utilize the potential to produce approved vaccines in Nigeria, so as to attain a higher level of independence in the area of vaccine research.

He called for increased investment in health security and public health emergencies by state governments, with a recommendation for each State to establish its own Centre for Disease Control.

“ The COVID-19 pandemic is perhaps our biggest lesson around this, as the pandemic has affected all spheres of the economy.

” Nigeria now has a National Action Plan for Health Security (NAPHS) that includes a multi-sectorial approach to prepare for and respond to disease outbreaks.” He added.