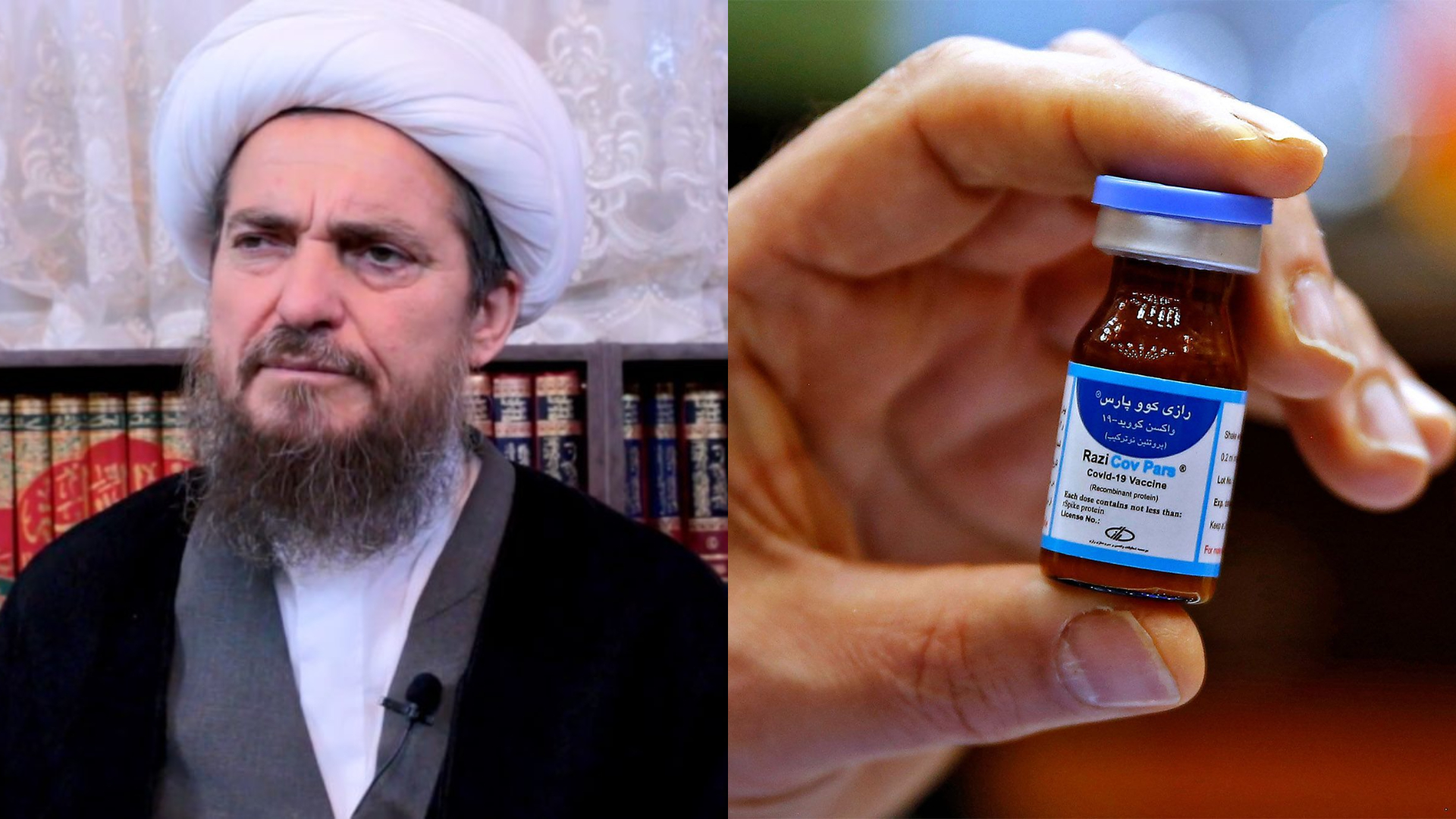 An Iranian cleric, simply identified as Ayatollah Abbas Tabrizian, has claimed that the Covid-19 vaccine turns people into homosexuals.

Over 107 million cases of the disease has been confirmed worldwide with over two million deaths recorded. Various big pharma have come up with vaccines to protect people from the virus.

Cleric, Ayatollah Abbas Tabrizian warned his social media followers not to ‘go near’ anyone who’s had the covid-19 vaccine, as they have turned to gays and homosexuals.

“Don’t go near those who have had the COVID vaccine,” he said.

“They have become homosexuals.”

But his comments about the vaccine has been met with strong criticism from other Iranians including LBGT rights activists and health officials.

Thousands of gay people have been executed in Iran from 1979 to 2019 and Iranian Foreign Minister Mohammad Javid Zarif has dismissed international outrage over its anti-gay policies, saying:

“Our society has moral principles, and according to these principles we live…

“These are moral principles regarding the behaviour of people in general, and that is because the law is upheld and you abide by laws.”

PHOTOS: Lady shows dress her husband ordered for her, what was delivered