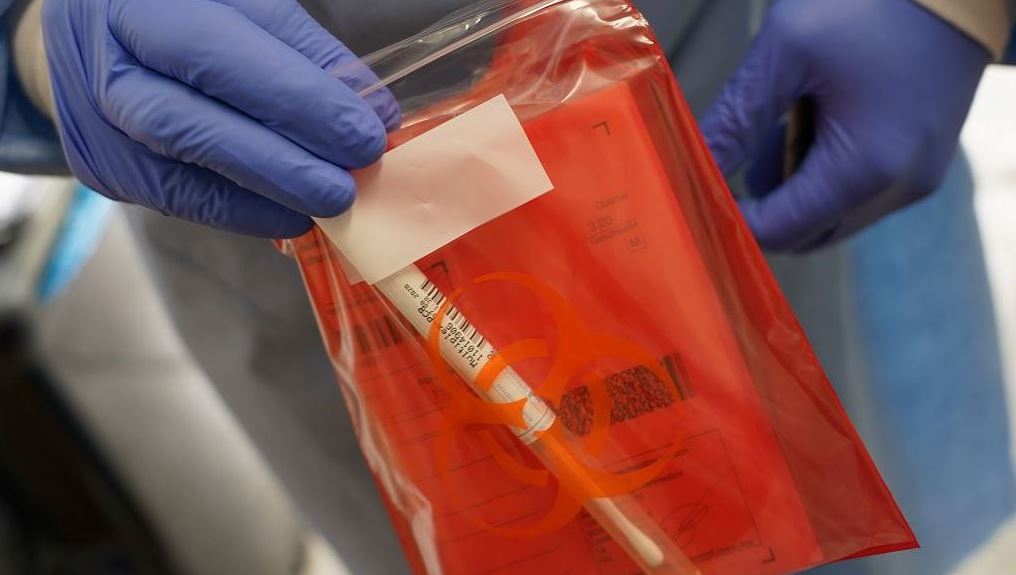 Sierra Leone takes measures against Ebola after outbreak in Guinea