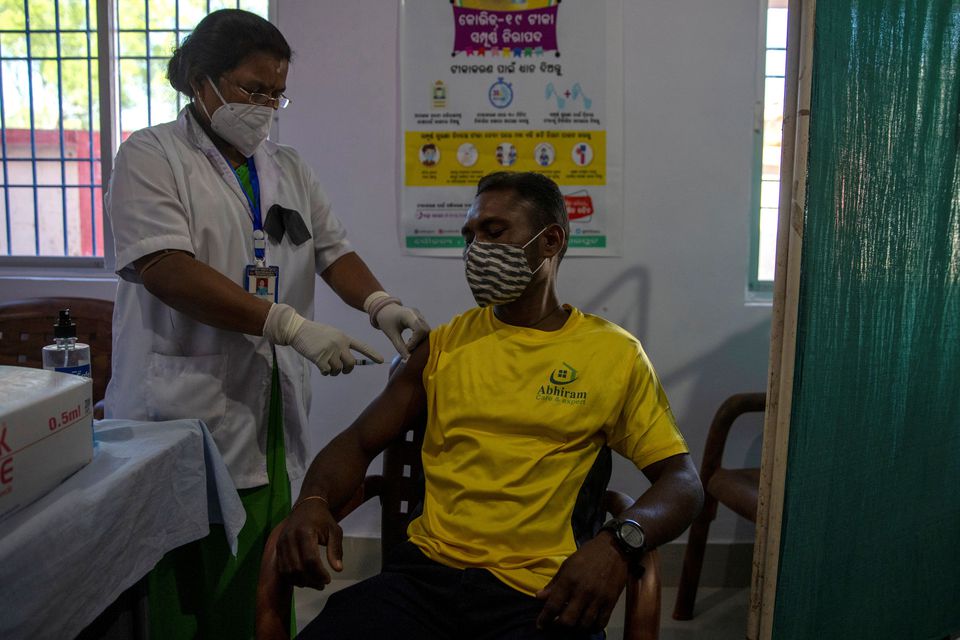 The World Health Organisation says the terrible surge in coronavirus infection in India has had a severe impact on COVAX’s supply of vaccines in the second quarter of 2021.

The WHO, in a statement on Thursday, disclosed that the surge in the rate of infection in South Asia had threatened COVAX’s supply to the point where by the end of June “we will face a shortfall of 190 million doses.”

The statement was jointly issued by WHO, Coalition for Epidemic Preparedness Innovations, the Vaccine Alliance, and the United Nations Children’s Emergency Fund.

COVID-19 Vaccines Global Access, abbreviated as COVAX, is a worldwide initiative, aimed at equitable access to COVID-19 vaccines directed by Gavi, CEPI, and WHO.

“Countries that are advanced in their vaccination programs are seeing cases of COVID-19 decline, hospitalizations decrease, and early signs of some kind of normality resume. However, the global picture is far more concerning.

“At no point in this pandemic have we seen such an acute need to look to the future challenges and not rest on the patchy achievements made so far.

“We are seeing the traumatic effects of the terrible surge of COVID-19 in South Asia – a surge which has also severely impacted global vaccine supplies.

“We are also witnessing why access to vaccines before a surge occurs is so important.

“For that reason, we must focus on ensuring countries that have not benefitted from these life-saving tools to do so now, and with urgency,’’ it stated.

According to the statement, even though COVAX will have larger volumes available later in the year through the deals it has already secured with several manufacturers if the world does not address the current, urgent shortfall the consequences could be catastrophic.

The organizations, therefore, expressed hope that the objective of COVAX could still be met with concerted action and global leadership.

They noted that millions of dollars and doses were committed to COVAX on 21 May, bringing the total of doses pledged so far to more than 150 million.

“At the World Health Assembly, governments have been united in recognizing the political and financial urgency of supporting COVAX with doses and dollars.

“It is now imperative to build on this momentum to secure full funding for COVAX and more vaccines – right now – for lower-income countries at the Advance Market Commitment Summit on June 2.

“If the world’s leaders rally together, the original COVAX objectives – delivery of two billion doses of vaccines worldwide in 2021, and 1.8 billion doses to 92 lower-income economies by early 2022 are still well within reach.

“But it will require governments and the private sector to urgently unlock new sources of doses, with deliveries starting in June, and funding so we can deliver.

“COVAX has the infrastructure in place to facilitate and coordinate this complex global effort,’’ they said in the statement.

The organizations, however, called for immediate actions to enable COVAX to deliver on the promise of global equitable access.

“Thanks to the generosity of its donors, the AMC has already secured 1.3 billion doses for delivery in 2021.

“This is enough to protect the most at-risk population groups: health workers, the elderly, and those with underlying health conditions.

“We need an additional 2 billion dollars to lift coverage in AMC countries up to nearly 30 percent, and we need it by June 2 to lock in supplies now so that doses can be delivered through 2021, and into early 2022,’’ they noted.