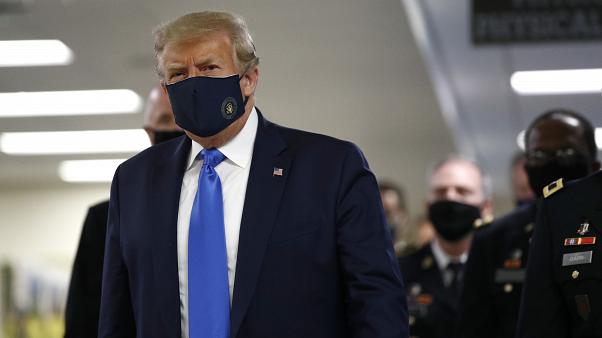 U.S. coronavirus deaths rose by over 25,000 in July and cases doubled in 19 states during the month, according to a Reuters tally, dealing a crushing blow to hopes of quickly reopening the economy.

Friday saw the month-end with a new record one-day increase in deaths: at least 1,453, surpassing the previous record set on May 27. Cases rose by nearly 67,000 on Friday, with some local governments still yet to report.

According to a Reuters tally, the United States recorded 1.87 million new cases in July, bringing total infections to 4.5 million for an increase of 69%.

The biggest increases in July were in Florida, with over 310,000 new cases, followed by California and Texas with about 260,000 each. All three states saw cases double in June.

Connecticut, Massachusetts, New Jersey and New York had the lowest increases, with cases rising 8% or less.

The United States shattered single-day global records when it reported over 77,000 new cases on July 16.

During July, 33 out of the 50 U.S. states had one-day record increases in cases and 19 set records for their rise in deaths in 24 hours, according to a Reuters tally.

My wife pours water on our bed anytime I demand for s3x, man tells court