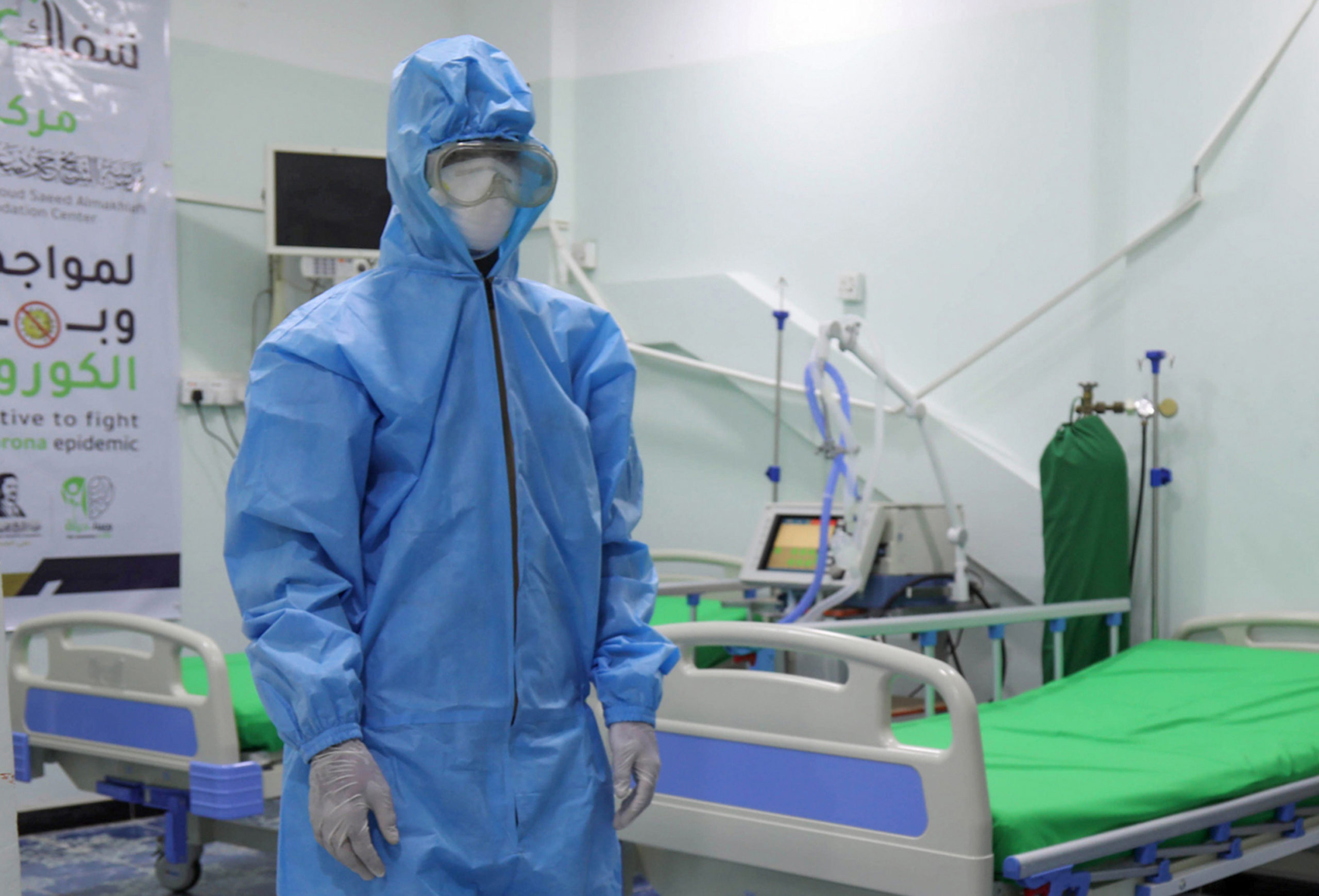 The information contained in its verified website said that one patient was confirmed dead, pushing the death toll to 1,166.

The Newsmen, reports that Nigeria has so far tested 739,216 persons.

The public health agency said that 102 COVID-19 patients were discharged within the period across the country.

According to NCDC, a total of 61,884 patients have recovered from the disease.

The health agency stated that the new cases were reported in 10 states and the Federal Capital Territory, with Lagos recording 66 new infections which took its total to 22,902.

The public health agency said that a multi-sectoral national emergency operations center was activated at Level 3 and had continued to coordinate the national response activities.

Lekki shootings: In hindsight, we would not have acted differently – Nigerian Army