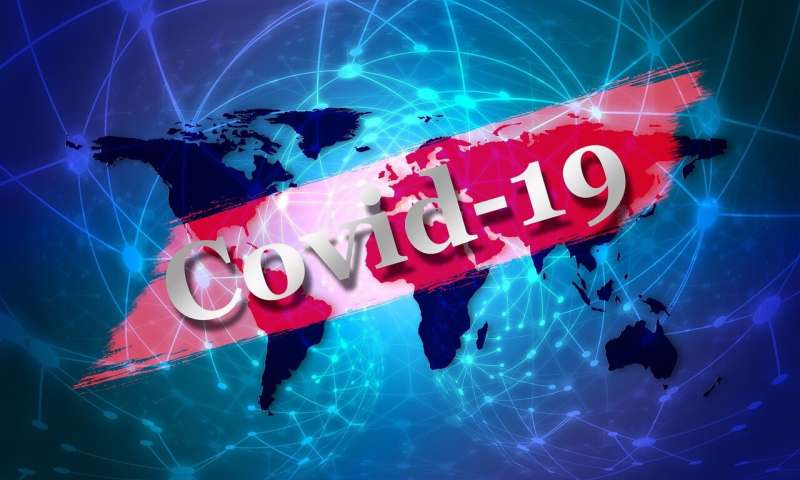 The Nigeria Centre for Disease Control (NCDC) reported 212 new infections of the Coronavirus (COVID-19) pandemic in the country on Thursday.

The NCDC made this known via its verified website.

Nigeria has so far tested 697,544 persons since the first confirmed case relating to the COVID-19 pandemic was announced on Feb. 27, 2020.

The public health agency noted that the 212 new cases bring the total number of infected people in the country to 64,728.

It added that no additional death was recorded in the last 24 hours in the country.

The NCDC announced the discharge of 53 patients from isolation centres across the country.

MORE READING!  25-year-old lady becomes youngest judge to ever be appointed or elected in U.S

It revealed that the new 212 infections were reported from 16 states of the federation and the Federal Capital Territory (FCT).

It indicated that Lagos State recorded the highest number of confirmed infections with 71, while Imo and Plateau recorded 26 infections each, while FCT had 19 new infections.

The NCDC stated that;

Related Topics:CoronavirusNigeria Centre for Disease Control
Up Next