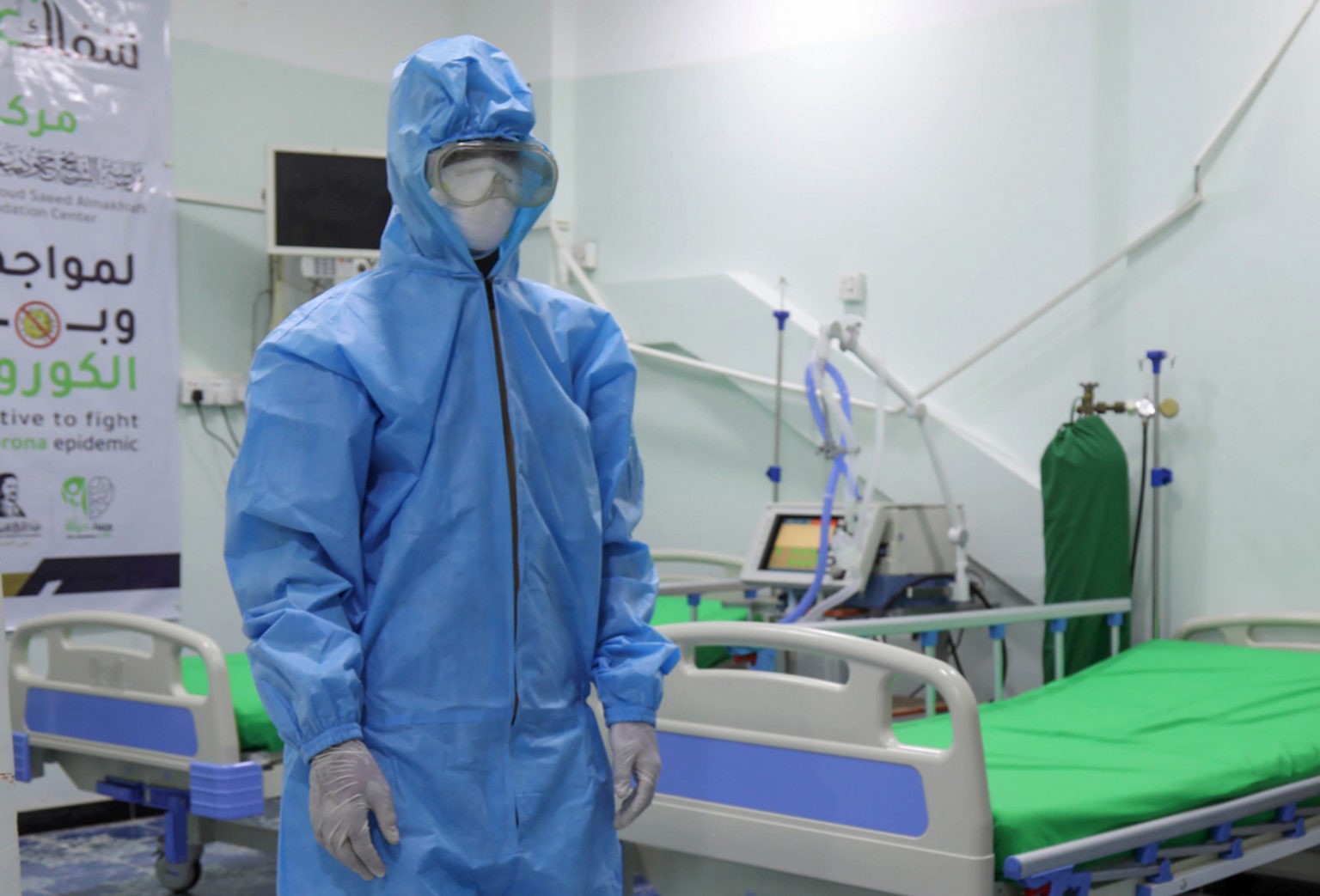 The Nigeria Centre for Disease Control (NCDC) has recorded 1,588 new cases of COVID-19, bringing the total number of infections in the country to 139,242.

The NCDC disclosed this on its official Twitter handle on Saturday.

Since the pandemic emerged in the country, the number of tests conducted has increased while testing and reporting techniques have improved, leading to a rise in reported cases.

However, the number of diagnosed cases is only a part of the real total number of infections as a significant number of less serious or asymptomatic cases always remain undetected.

The public health agency also registered additional six coronavirus-related deaths in the last 24 hours, bringing the death toll to 1,647 in the country.

It said that the new infections were reported from 20 states, and Lagos, the country’s epicentre for the disease outbreak, leading the pack with 535.

The health agency also disclosed that 918 people were successfully treated and had been discharged from various isolation centre across the country, bringing the total number of recoveries to 112,557 in 36 states and the FCT.

It added that those discharged on Saturday included 498 community recoveries in Lagos State, 64 in Kano State and 54 in Plateau State, managed in line with its guidelines.

NAN reports that as a result of corrections by the NCDC or late publication of data, the figures updated over the past 24 hours might not correspond exactly to the previous day’s tallies. (NAN)

I was attracted to Maria but I have moved on – Pere

JUST IN: Zulum to investigate alleged killing of worshippers, church demolition in Borno