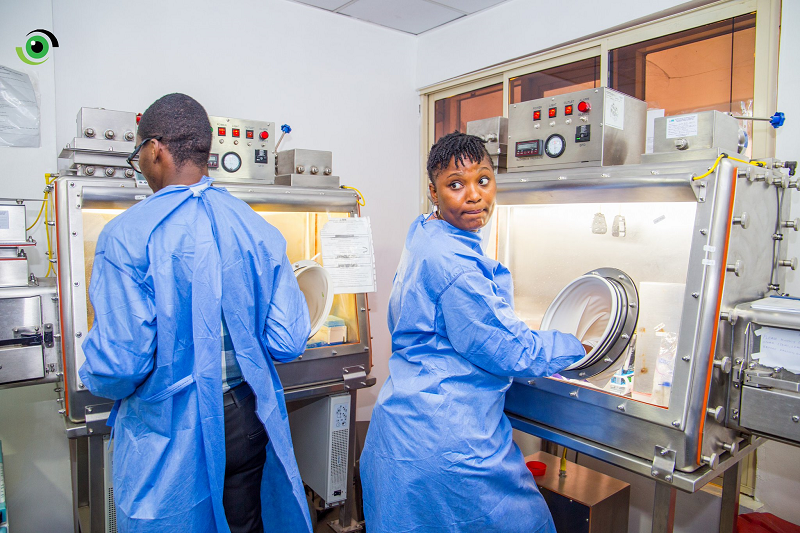 The Nigerian Centre for Disease Control, (NCDC), said it registered  98 new cases but no death on Saturday, as the deadly virus continues to rage in Africa in its third wave.

The NCDC disclosed this on its official website on Saturday morning.

The public health agency stated that the 98 additional cases represent a decrease in infections from the 186 cases reported from three states on Friday, with no death.

It added that Lagos led on the chat with 94 new cases, lower than the 175 cases it recorded the previous day.

The agency noted that Ekiti and the Federal Capital Territory (FCT) recorded 3 and 1 respectively.

The public health agency said that the Country tested over 2.3 million samples from its roughly 200-million population.

The agency disclosed that there are now over a 1,800 active cases across the country.

JUST IN: Drama as #IStandWithBuhari group shows up at Dunamis Church