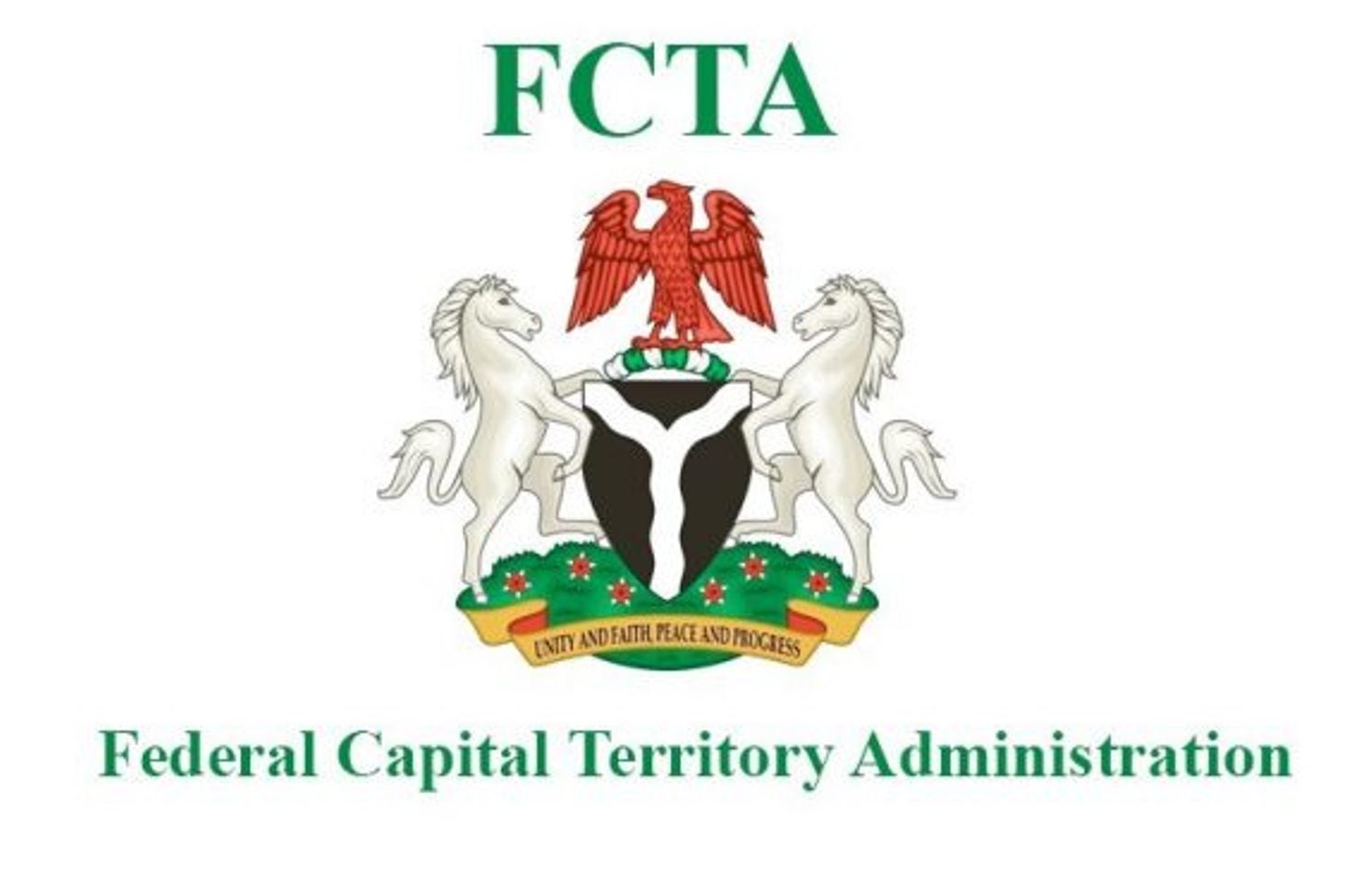 The Federal Capital Territory Administration has issued guidelines for Eid-al-Kabir prayer and celebrations in the territory.

This is contained in a statement issued by Mr Anthony Ogunleye, Chief Press Secretary to the FCT Minister, Malam Muhammad Bello, on Saturday in Abuja.

According to the News Agency of Nigeria, the guidelines were reached at a meeting of the FCT Emergency Operations Committee (EOC) on COVID-19, chaired by the minister.

It stated that the meeting reviewed the current situation of the COVID-19 pandemic in the FCT especially as it relates to the upcoming Sallah celebrations.

According to the statement, the meeting noted the increase in the number of COVID-19 cases in the country and the FCT and the possibility of a third wave and sought ways to curtail its spread.

“Thus, guided by the advice of the health professionals, the following guidelines are hereby issued for the upcoming Eid-El-Kabir celebrations in the FCT;

” All Eid prayers in the FCT are to be held in the open spaces at Jumma’at Mosques as well as the National Eid Ground.

” This is based on medical advice that it is safer to hold large gatherings in open-air spaces than in enclosed structures.

” All open Eid grounds should have multiple entry and exit points with hand washing and temperature checking facilities.”

The statement noted that the holding capacity of Eid grounds should be reduced to 50 per cent to ensure physical and social distancing.

It said that imams should ensure that sermons are short so that the entire Eid prayers do not exceed one hour.

” All parks and recreational grounds and facilities shall remain closed throughout the festive period.

” Worshippers are enjoined to adhere to all prescribed non-pharmaceutical preventive measures of facial coverings, constant hand washing and physical distancing.”

Others are the Chairman, FCT League of Imams Initiative, Dr Tajudeen Adigun, Mr Ikharo Attah, the Head of Media and Publicity, FCT Enforcement Task Team and other relevant officials.