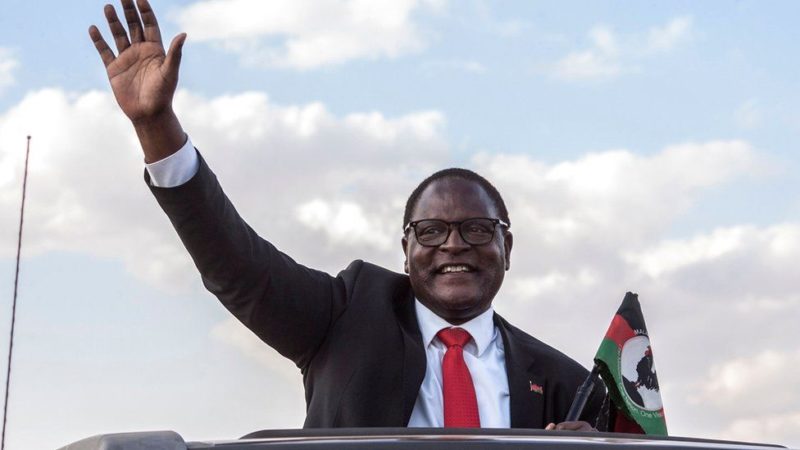 Malawi President Lazarus Chakwera has called on citizens to join him in fasting and prayer against the spread and impact of coronavirus in the country.

The president urged “all religiously-inclined citizens and residents of Malawi” to fast and pray for three days starting Thursday.

He has also declared Sunday a national day of thanksgiving.

“The president asks that prayers be lifted up for the recovery of those infected and affected by the virus; the protection and sustenance of healthcare workers on the front-lines of the fight, the protection and diligence of those who have not yet contracted the virus, the effectiveness of the presidential task force on Covid-19…” a statement signed by Information Minister Gospel Kazako said.

The Malawi president is a former church pastor, who led the Malawi Assemblies of God church for 24 years.

He became the leader of then opposition Malawi Congress Party in 2013 without having any previous political experience and was elected president in the 23 June election rerun, beating incumbent Peter Mutharika.

President Lazarus Chakwera has urged people in the country, particularly those religiously-inclined, to join him in observing three days of fasting and prayer.