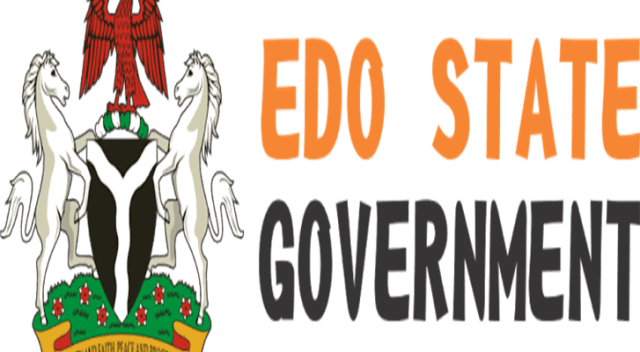 The Edo government on Thursday said the state had recorded 43 new cases and 12 recoveries from COVID-19 in the last 24 hours.

The Permanent Secretary, Ministry of Health, Dr. Osawonyi Irowa, told newsmen in Benin that deaths from the second wave of the pandemic had reached 36.

Irowa, however, noted that the state had not recorded any death in the last 24 hours, adding that 783 active cases were being managed.

He said 12, 592 samples had been collected for the second wave of the disease, out of which 1,432 returned positive.

“The state has so far recorded 613 recoveries from the second wave of the virus, and 36 deaths in the state.

“Seventeen local government areas of the state have been affected with no confirmed case from Ovia South-West, despite carrying out several COVID-19 tests, with none returning positive,” he said.

Irowa urged residents to be cautious and observe all health and safety protocols against the spread of the virus.

“I appeal to the people to take ownership of the measure and do what is needed to stop the spread of the disease.

“We have strengthened all modes of care, to ensure our patients get the best of care,” he stated.