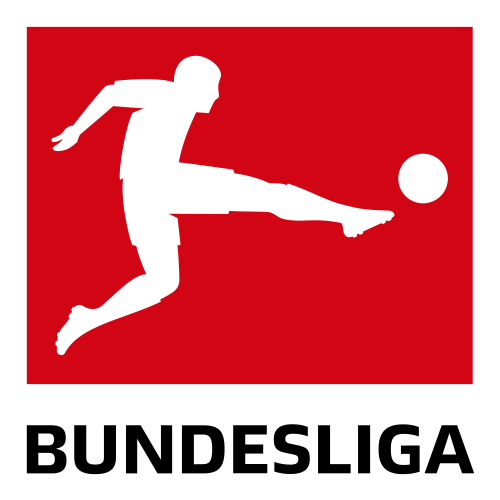 Bayern Munich and Schalke 04 have been warned by the German Football Federation (DFB) for breaking coronavirus concept guidelines during the opening game of the Bundesliga season.

The DFB said on Wednesday that a repeat would see “the start of an investigation’’ and possible charges at the organisation’s sports court.

Both clubs’ leadership were pictured in the Allianz Arena stand, in separate delegations, sitting together without social distancing or masks.

Bayern Munich chairman Karl-Heinz Rummenigge said there had been a misunderstanding between local Bavarian rules and guidelines laid down by the German league (DFL).

Eintracht Frankfurt, meanwhile, were warned for two of their players bringing their children into the inner part of the arena.

The DFB said this was in spite of the fact that currently relatives are not allowed into the “this especially protected zone’’.(dpa/NAN)