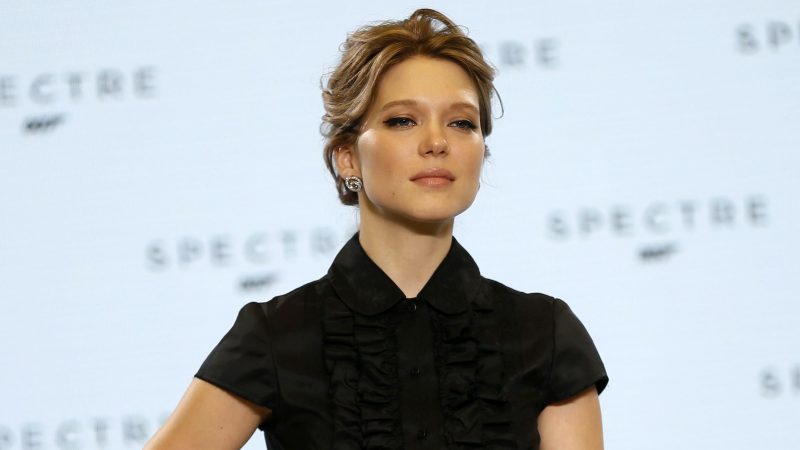 Seydoux, who has four films premiering at this year’s event, was expected to be a big part of the festivities next week, but a representative for the actress has confirmed she is at the end of a recovery cycle, Yahoo News reports.

She is currently asymptomatic and fully vaccinated, according to Deadline, but will remain at home in Paris until doctors give her a clean bill of health, respecting the Covid-19 protocols put in place by festival organizers and the French government.

Seydoux was scheduled to arrive at the festival on Friday but did not travel, and it is unclear if she will be able to attend the premiere for director Wes Anderson’s new film The French Dispatch on Monday.

She is also booked to appear at premieres and press events for Arnaud Desplechin’s Deception, Bruno Dumont’s France, and Ildiko Enyedi’s The Story of My Wife.

The festival began last week and Cannes officials have reported an average of three positive Covid tests per day from the thousands administered.