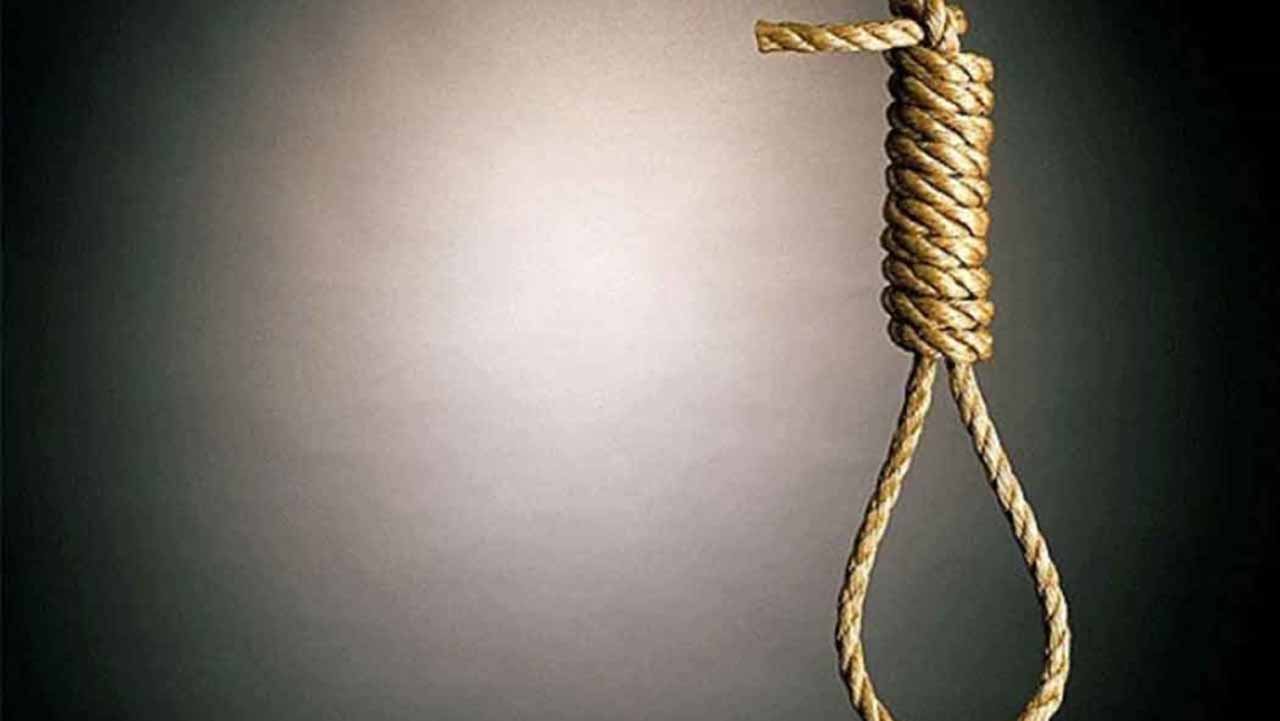 An Abeokuta High Court on Friday sentenced a 33- year-old man, Sheu Jimoh, to death by hanging for murder.

Delivering judgment, Justice Abiodun Akinyemi, held that the prosecution had proved its case beyond reasonable doubts.

Akinyemi said the offense committed contravened the provisions of Section 317 of the Criminal Code Laws of Ogun 2006.

”You shall be hung by your neck until you die,” he held.

During the trial, the state Prosecution Counsel Oluwaseni Ogunjimi and Assistant Chief State Counsel said the convict committed the offence on Sept. 15, 2013, at about 9 p.m at Atala Junction, Bolatito, in Mowe area of Ogun.

Ogunjimi said that the convict shot and killed Tosin Joye who was in the company of his friends on their way to buy pure water.

She said Joye died on his way to the hospital.