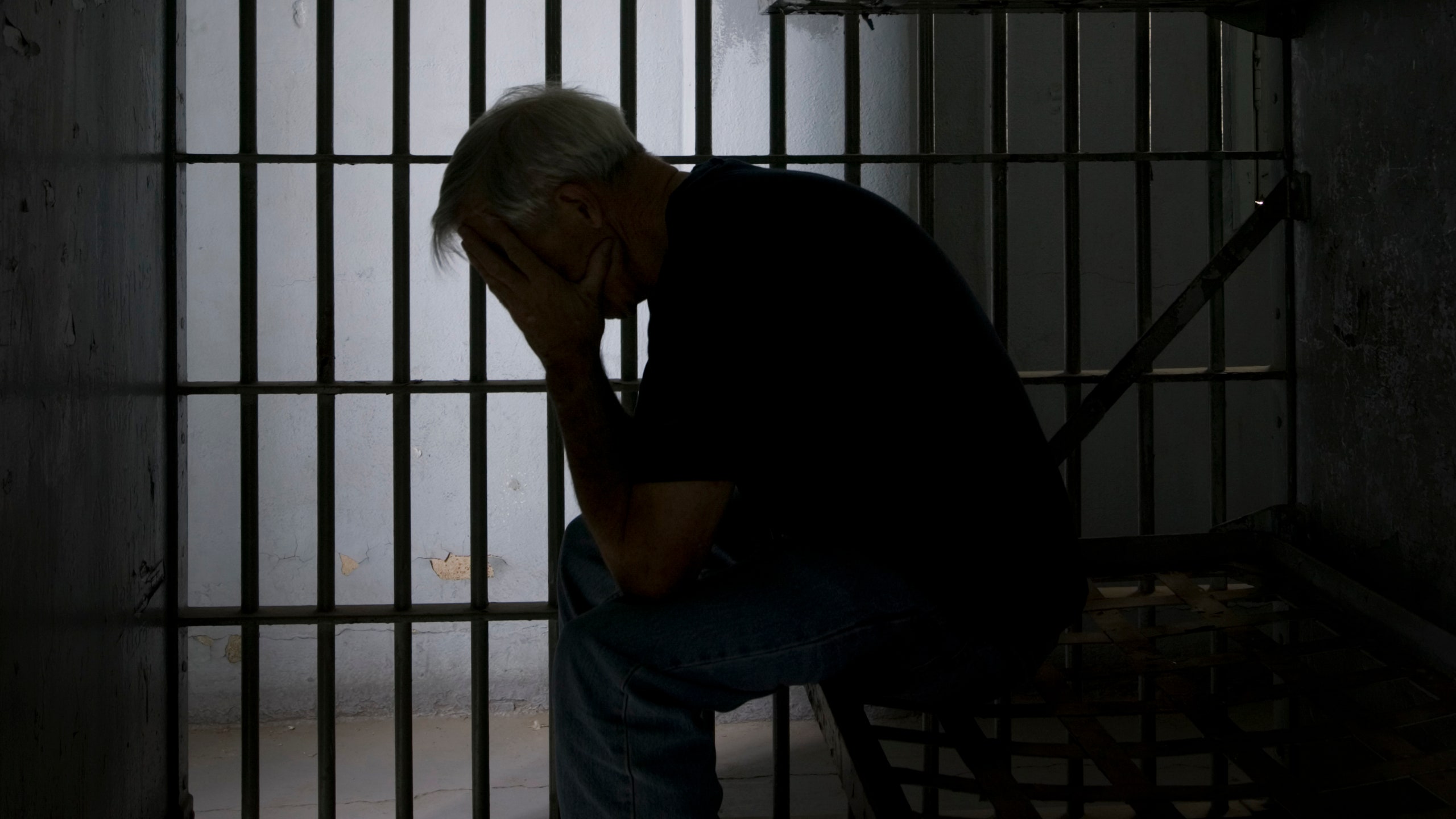 An Egyptian court on Tuesday sentenced a human rights defender to 15 years in prison on charges of spreading false news and incitement against the state.

The verdict against Bahey Eddin Hassan, Director of the Cairo Institute for Human Rights Studies (CIHRS), was issued in absentia.

Hassan left Egypt in 2014 after receiving death threats and currently lives in exile.

The prosecution had accused Hassan of posting and spreading false news, instigating violence, and insulting the judicial authority on a social media account.

The verdict can be appealed.

In a statement, CIHRS condemned the verdict as “an escalatory step aimed at taking revenge on him due to his rights activity and intimidating him to stop defending the rights of Egyptians.”

The center called for dropping all charges against its director and stopping revenge practices against rights defenders.

Amnesty International condemned the sentence as “a mockery of justice” and said it “sends a chilling message to Egypt’s embattled human rights movement.”

“We strongly and categorically condemn today’s verdict against Bahey [Eddin] Hassan, and call for his conviction and sentence to be quashed,” said Philip Luther, Amnesty International’s Middle East and North Africa research and advocacy director.

“Once again, the Egyptian authorities have confirmed their ruthless intolerance of critical views and freedom of expression,” he added.

Al-Sissi and his backers say the detentions and the tough security measures in recent years are necessary to stabilize Egypt.