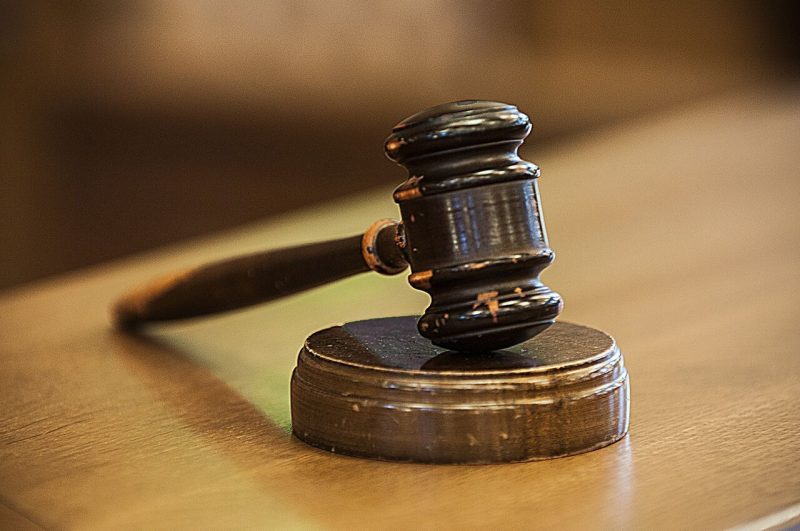 A Magistrates’ Court sitting in Makurdi on Thursday, ordered that a panel beater, Orngu Asan, be remanded in a correction centre for alleged sodomy.

The police charged Asan, who resides in Gboko, Benue with criminal conspiracy and unnatural offence.

Magistrate Erdoo Ter, who did not take the plea of Asan for want of jurisdiction, adjourned the case until March 4, for mention.

Ter ordered the police to return the case file to the Benue Director of Public Prosecutions for legal advice.
Earlier, the prosecution counsel, Sgt. Regina Ishaya told the court that the case was reported at the ‘A’ Division

Ishaya alleged that Asan also robbed the complainant of N800,000 and an Itel cell phone worth N4,500.

During the police investigation, he said Asan confessed to demonising the complainant and the police recovered one cutlass and a bag containing some charms.

The police said an investigation into the matter was ongoing.

The offence, the police said, contravened the provisions of sections 1(1)(2)(a)(b) of the robbery and firearms special provision Act 2004 and Section 285 of the Penal Code Law of Benue 2004.