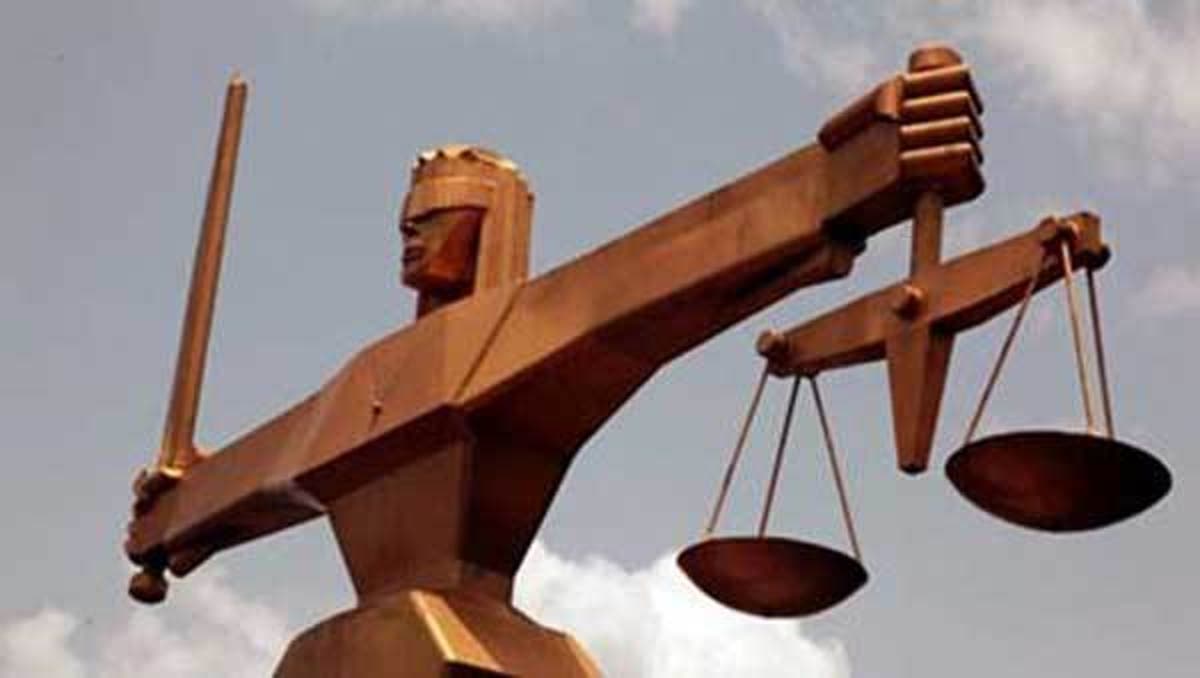 An Ile-Ife Magistrates’ Court in Osun on Tuesday ordered the remand of one Sunday Igwe, 35, in  Correctional Custody over alleged shop breaking and theft.

Magistrate A.A. Adebayo refused the bail of the defendant and ordered that he should be remanded in Ile-Ife Correctional custody.

Earlier, Insp. Abdullahi Emmanuel told the court that the defendant committed the offenses on Sept.15, at about 5:00 a.m at Lokore Street, Ile-Ife.

Emmanuel said that the defendant conspired with others now at large to commit felony to wit: shop breaking.

He added that the defendant unlawfully entered into the shop of one Omolara Ajisafe with the intent to commit felony to wit: stealing.

According to him, the defendant also stole three packs of Bobo drink; Hollandia yoghurts; one carton of Agbara nla, two cartons of Guilder, and some bottles of scama, all valued at N160,000.

He said that the defendant unlawfully damaged a security net and used a master duplicate key to enter Ajisafe’s shop.

The defendant, however, pleaded not guilty to the four-count charge of conspiracy, intent to commit felony, breaking, and stealing.

Mr. Wonder Okon, Counsel for the defendant pleaded for bail of his client in the most liberal terms.

Okon pledged that his client would not jump bail, but would provide reliable sureties.

FG unveils plans for repatriation of IDPs from Niger Republic