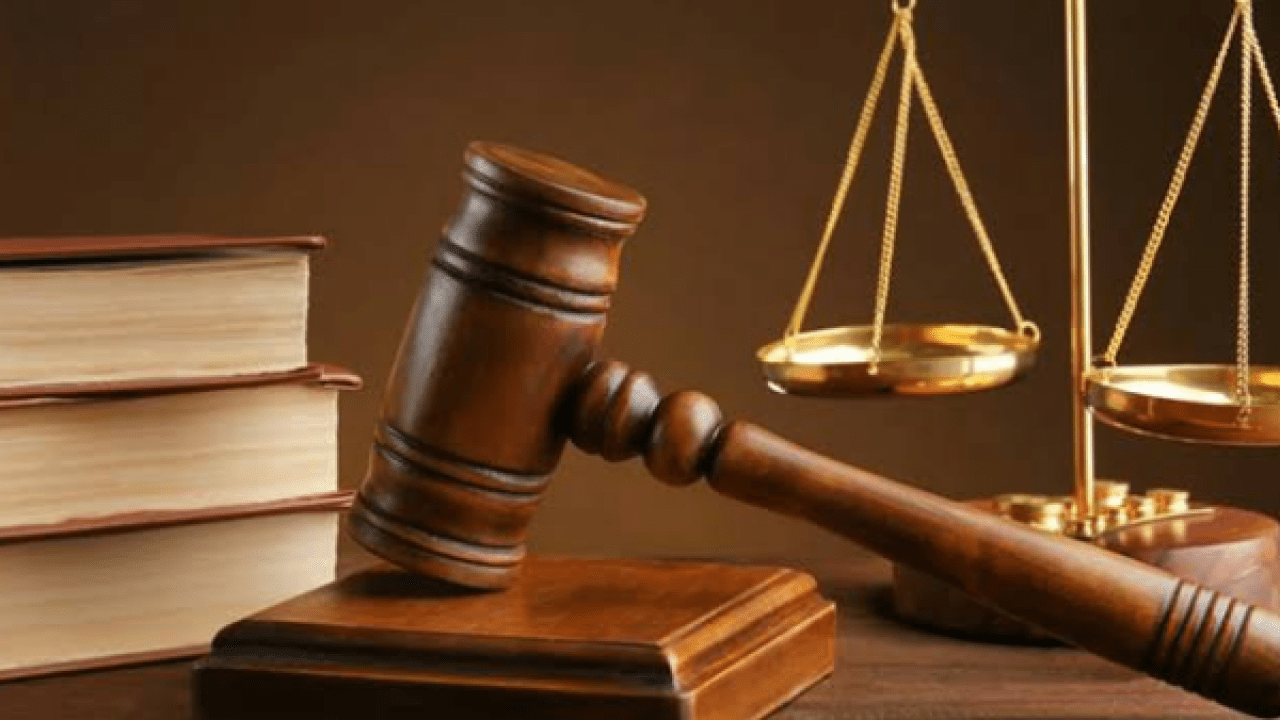 A Dutse Chief Magistrates’ Court Jigawa on Wednesday, ordered that a 60-year-old blind man, Muhammad Abdul, who allegedly attempted to sodomise his guide boy to be remanded in a correctional centre.

The Magistrate, Mr Akilu Isma’il, who ordered that Abdul be remanded in Dutse Correctional Centre, adjourned the case until Oct. 5 for further mention.

The police charged Abdul, who resides in Guru Local Government Area of Yobe state, with an attempt to commit the unnatural offence.

Warwade said the Abdul, lured the boy to a bushy area behind the Sharia Court, Hadejia and attempted to sodomise him.

The prosecutor said that the offence contravened the provisions of Section 95 of the Penal Code.

Related Topics:JigawaOld man
Up Next