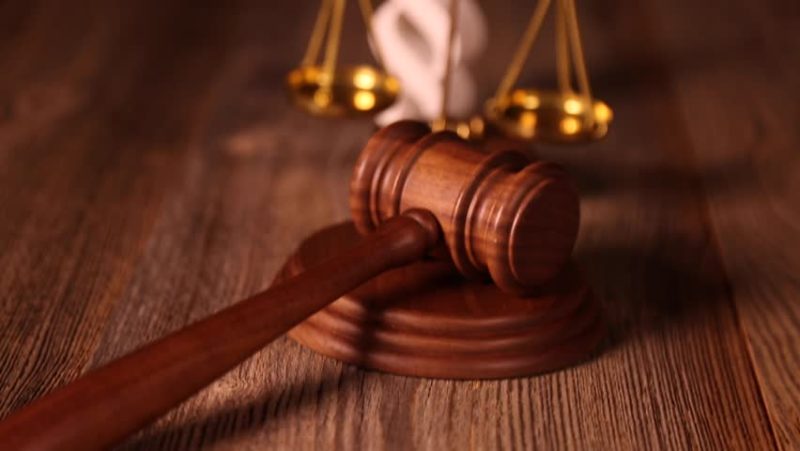 A Shari’a Court has ordered a man to pay a monthly feeding allowance for the upkeep of his three children.

The Court ordered Haruna Aliyu, father of three, on Tuesday to pay N12,000 to their mother, Hafsat Haruna for the upkeep of his children.

The trial Judge, Malam Dahiru Bamalli, gave the order while ruling in a case filed before the court by the complainant, Hafsat Haruna, who is a former wife to the respondent.

Bamalli said that the defendant must take care of his children’s health, education and clothing.

The complainant had earlier prayed to the court to compel the respondent to pay the sum of N20, 000, monthly stipend for feeding and upkeep of their children.

Haruna, a resident of Rigasa area of Kaduna, told the court that her former husband had stopped catering for their children since their recent divorce.

In his submission, the defendant prayed the court to reduce the amount to N10, 000, adding that he could not afford the N20, 000 requested by the complainant.