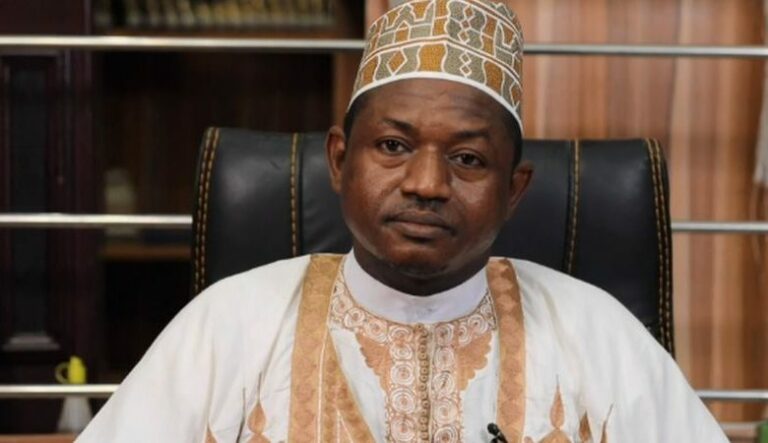 A Chief Magistrates’ Court sitting in Kano on Friday ordered the closure of a mosque belong to a popular cleric, Nasir-Kabara’.

It was reported that the Kano State government had on Feb.4, banned Nasir-Kabara for inciteful preachings.

The order was given by Chief Magistrate, Mohammed Jibrin, in a suit No KA/06/2021.

“The mosque and Islamic Centre at the Filin Mushe of Nasir-Kabara, should with immediate effect be closed pending the outcome of an investigation being conducted by the police and other security agencies”

“The authorities and all security agencies in the state should take drastic and appropriate measures against anybody who indulges in preaching and utterances that are calculated to cause breach of public peace.

Earlier, Mr Wada. A ,Wada, from the office of the Kano State Attorney-General in an oral exparte application, prayed the court to close the mosque of the cleric, Islamic centre and stop him from further preaching in the state.

Southerners ‘losing appetite’ to be in same nation with Buhari, El-Rufai – Omokri