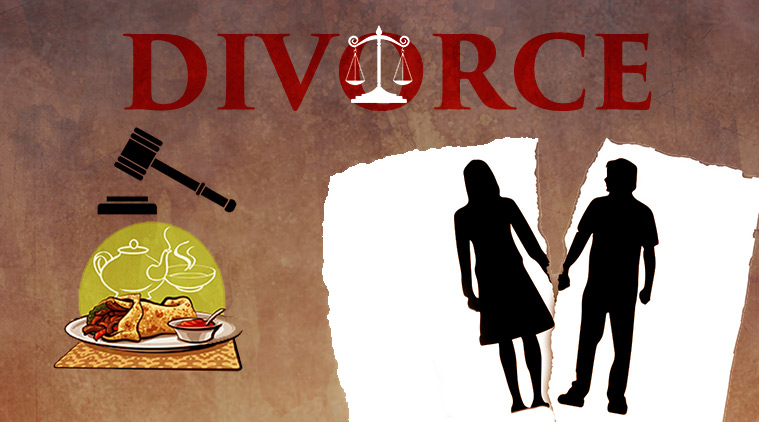 A Customary Court, sitting in Ile-Tuntun, Oyo State, on Tuesday dissolved a three-year-old union between Ibukun Amuson and estranged husband, Babatunde, over interference by her father-in-law in the marriage.

Ibukun, a conservationist, a fortnight ago petitioned the court, seeking divorce on grounds that her father-in-law has ‘poisoned’ her husband’s mind to abandon her.

Delivering judgment, Chief Henry Agbaje, the President held that the court dissolved the marriage in the interest of peace.

He advised both parties to avoid any act that could bring about a confrontation with each other.

Earlier, Ibukun who lived in Apata area in Ibadan said that her father-in-law contributed to her marriage crashing.

“Before Babatunde and I got married, I got a good job in Lagos and we agreed that I will continue working.

“However, after the wedding, he told me to abandon the job and be a stay at home wife.

“I disagreed with him and convinced him to allow me to work. But each time he visits his parents, they change his mind against me.

“My husband changed the locks on me. When I called him, he informed me that his father advised him to do so.

“His parents also ignored all calls to settle the matter,” Blessing explained.

The respondent gave his consent to the suit and stated his reasons for pulling out of the matrimony.

Babatunde’s father, Johnson had in the first hearing in the matter testified on behalf of his son because he was not in court.

“My lord, I never told my son to lock her out. We could not cope with her attitude.

“She refused to get pregnant until she finishes her National Youth Service Corps (NYSC).

“In our own belief, married couple must live together. Her mother kept supporting her.

“Again, she was never dressed like a married woman because she keeps wearing provocative dresses around,” he said.

Also in her testimony, Amuson’s mother, said that Babatunde’s father should have allowed the couple to work out their disagreements and not meddled in their affairs.