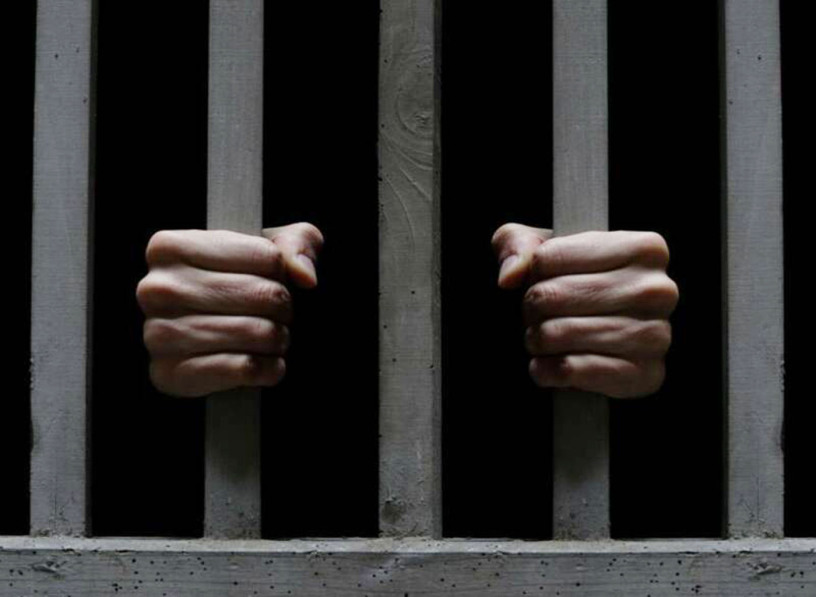 The Federal High Court, Abuja, on Wednesday, convicted and sentenced one Bright Nduagu to three years in prison for possession of 6.2 grams of cocaine.
Justice Taiwo Taiwo, in his judgment, held that in accordance with the provision of the law, “a trial court shall not pass a maximum sentence on the first offender.”
Justice Taiwo, who noted that Nduagu, a 31-year-old man, pleaded guilty of the offense charged, sentenced him with an option of a fine of N200, 000.
According to him, after the plea of guilt by the defendant, the defense counsel entered allocates with the prosecutor, pleading for leniency.
He said his lawyer, Nduka Benson, told the court that the convict had become remorseful having been counsel while in detention of the National Drug Law Enforcement Agency (NDLEA).
“A plea of guilt is conclusive evidence that the accused committed the offense.
“I, therefore, convict the defendant as charged and shall proceed to pronounce my sentence,” the judge said.
Taiwo ordered the convict to be remanded at Kuje or Suleja Prison, pending the perfection of his bail conditions.
Shortly after the judgment, counsel to NDLEA, Mike Kassa, made an oral application,  asking the court to make an order that Nduagu’s vehicle, which he described as “proceed of crime,” be forfeited to the Federal Government after he had been convicted and sentenced.
“This is in line with the NDLEA Act and the provision of the Administration of Criminal Justice (ACJA) Act 2015,” he said.
However, the convict’s lawyer, Benson, vehemently opposed the application.
The judge, who ordered counsel to the parties to file written addresses to ventilate their stand, adjourned the matter till Oct. 20 for the ruling.
The Newsmen notes that Nduagu was arrested at 2nd Avenue, Gwarimpa in FCT, Abuja, “on or about 16th day of July without lawful authority, possessed 6.2g cocaine, a narcotic drug similar to cannabis Sativa, heroin and LSD, thereby committed an offense contrary to and punishable under Section 19 of the NDLEA Act CAP N30 Laws of the Federation of Nigeria 2004.”
MORE READING!  Man arrested for sodomizing son in Bauchi
Related Topics:courtFCTJail
Up Next