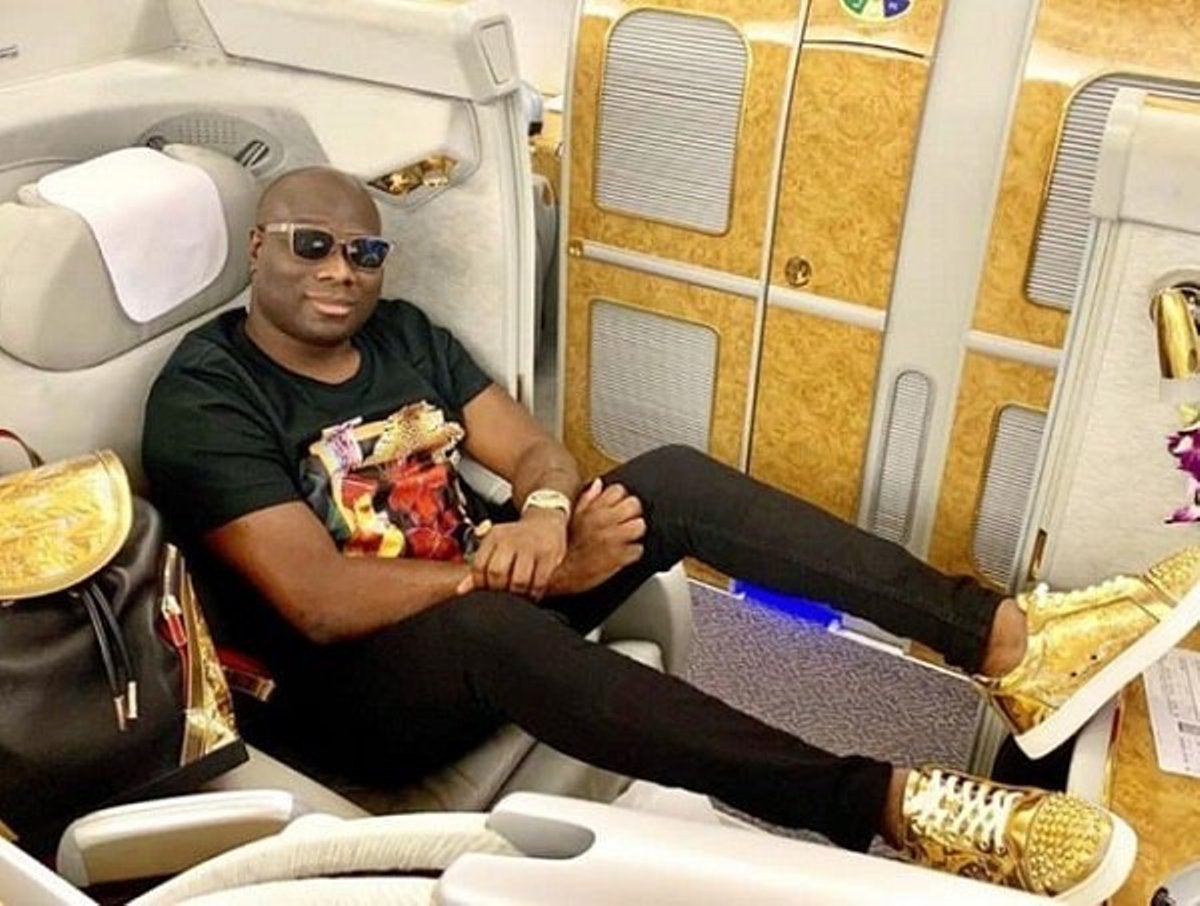 The EFCX charged Mompha with 14 counts bordering on fraud, money laundering and running a foreign exchange business without the authorisation of the Central Bank of Nigeria.

He was arraigned alongside a firm, Ismalob Global Investment Ltd.

He had pleaded not guilty to the charges and was granted bail in the sum of N100million with one surety in the like sum.

The case which was earlier fixed for ruling on the no-case submission filed by the defence, could not proceed on Wednesday, as the court did not sit.

The Newsmen reports that Justice  Liman, had on Oct. 14, adjourned the case for ruling, after listening to submissions by the prosecution and defence.

EFCC accused the defendant of procuring Ismalob Global Investment Ltd and retaining in its account, an aggregate sum of N32.9billion between 2015 and 2018.

The prosecution closed its case on July 17, after calling its 10th witness, while the court had adjourned for defence.

On Oct. 14, defence counsel, Mr Gboyega Oyewole, SAN, had informed the court that he filed a no-case submission dated Aug. 11.

Oyewole had consequently, adopted the arguments contained in his written address in support of his argument that the prosecution had failed to establish a prima facie case against the defendant.

MORE READING!  Lekki shootings: In hindsight, we would not have acted differently - Nigerian Army

He had urged the court to so hold.

In his response, the EFCC Counsel, Mr Suleiman Suleiman, had asked the court to determine whether the evidence adduced by prosecution has sufficiently linked the defendant to the offences to warrant him to be called on to open his defence and make explanations.

He also adopted his submissions and urged the court to call upon the defendant to enter his defence.

Defence counsel in response had also adopted his reply on points of law in urging the court to hold that the prosecution had failed to make out a case against the defendant.

According to the charge, EFCC alleged that Mompha laundered the sum of N32.9billion through Ismalob Global Investment Ltd, between 2015 and 2018.

Mompha was alleged to have aided Ismalob to retain an aggregate sum of N 14billion in its account, which was procured from one Pitacalize Ltd.

The offence contravenes the provisions of sections 15(2) and 18(3) of the Money Laundering Prohibition Act.2011 as amended.