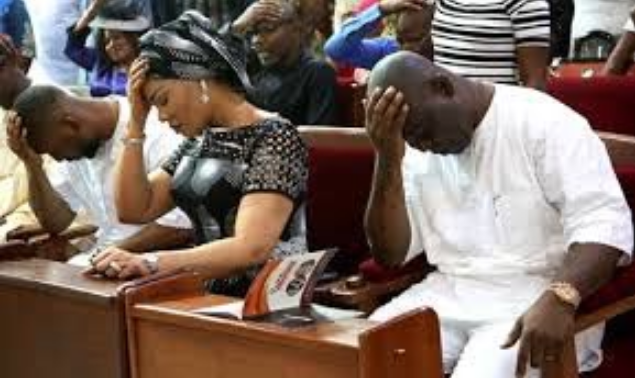 Federal High Court in Enugu, on Wednesday, discharged and acquitted Patrick Okike and his wife, Rosemary of allegations of operating a “wonder” bank.

Delivering judgment, Justice R. O. Dugbo-Oghoghorie, held that the Economic and Financial Crimes Commission (EFCC) failed to prove its case against the couple and their firm, “Let’s Partner With You”.

The judge held that in criminal proceedings, the burden lay on the prosecution to prove its case beyond all reasonable doubt as against beyond every shadow of a doubt.

The judge, therefore, resolved all the issues on a four-count charge preferred against the defendants by the EFCC in favour of the defendants.

However, the court held that none of the witnesses presented by the prosecution was able to establish that the defendants were either operating a banking business or invited the public to deposit money.

“The law provides that for a business to constitute banking business by receiving deposits, the cash deposit must have been received on current account, savings account or other similar accounts,

“As regards counts one and two of the charge, the business of the defendants is not banking business as provided for under the laws upon which they are charged.

“On counts three and four, the prosecution failed to provide cogent and compelling evidence for this court to hold that the defendants made advertisements for the public to deposit cash on current account, savings account or other similar accounts,” Dugbo-Oghoghorie said.

The EFCC arraigned the couple alongside their Limited Liability Company, ‘Let’s Partner With You’, was on Nov. 15, 2016, on four counts, bordering on operating a bank without a valid licence.

The anti-graft agency said the offence contravened the provisions of sections 2(1) and 49(1) of the Banks and Other Financial Institutions Act, CAP B3, Laws of the Federation, 2004 and punishable under Sect. 2(2) of the same Act.

The EFCC alleged that the couple invited the public through advertisement to deposit money with them without authorisation contrary to Section 44(1) of the Banks and Other Financial Institutions Act, CAP B3, Laws of the Federation, 2004.

The offence, The EFCC said is punishable under Section 44(2) of the same Act.

Related Topics:courtwonder bank
Up Next