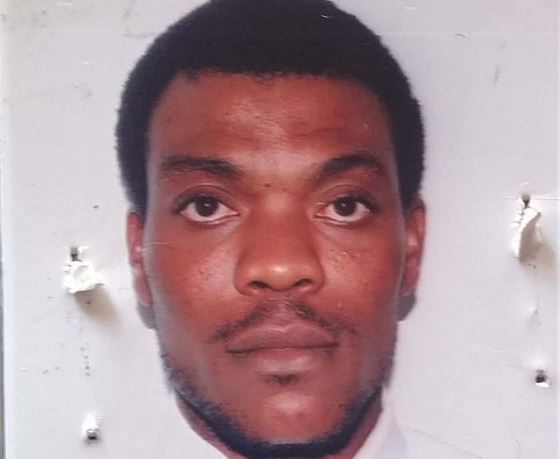 Justice T. B. Adegoke of the Federal High Court sitting in Asaba, Delta State has fixed November 30, 2020 for sentencing of Onus Osagie Amahian, a former staff of Access Bank who was prosecuted on a 25-count charge bordering on forgery and making false entry into Delta State Government payroll by the Benin Zonal Office of the Economic and Financial Crimes Commission, EFCC.

He was convicted on all counts.

Amahian, a former IT officer of Access Bank was said to have between August and October 2011 fraudulently inserted names and account numbers of his family members and friends into the payroll schedule of Delta State government being handled by Access bank and subsequently paid monies into those Accounts; defrauding the Bank of an aggregate sum of Nine Million, Three Hundred and Forty Four Thousand, Thirteen Naira and Twenty Three Kobo (N9,344,013.23).

MORE READING!  How my two sons were slaughtered by Boko Haram in my presence - Father

One the the counts reads: “That you Onus Osagie Amahian between the month of August and October 2011 at Access Bank Asaba Branch within the jurisdiction of this honourable court did steal the sum of Nine Million Three Hundred and Forty-Four Thousand, Thirteen Naira Twenty Three Kobo (N9,344,013.23) only from Delta State Government payroll (NEFT/DTSG/TCO/ACC) in Access Bank PLC branch Asaba and thereby committed an offence punishable under Section 390(6) of the Criminal Code Act CAp C38 of the Revised Edition (Laws of the Federation of Nigeria) 2007”.

Another reads: “that you Onus Osagie Amahian on or about the 26th day of August, 2011 at Access Bank Branch Asaba within the jurisdiction of this honourable court did make false entry by purportedly transferring the sum of N450,942.57 (Four Hundred and Fifty Thousand ,Nine Hundred and Forty-Two Naira Fifty-Seven Kobo) out of Delta State government payroll (NEFT/DTSG/TCO/ACC) in Access Bank Plc branch Asaba into access bank account number: 0009564039 operated by Osagie Blessing knowing same to be false and thereby committed an offence contrary to section 1(2)(C) of the Miscellaneous Offences Act Cap M17 of the Revised Edition (Law’s of the Federation of Nigeria) 2007 and punishable under Section 1(2) of the same Act”.

Upon arraignment the defendant pleaded guilty to the 25 count charge prompting the prosecution counsel, F.O. Dibang to ask the court to convict and sentence him accordingly. He also prayed the court that the defendant make restitution to the victim of the crime.

However, the defence counsel pleaded with the court to temper justice with mercy as her client had become remorseful for his action and has been in prison custody for sometime.

Zimbabwean journalist gets bail after arrest for tweeting