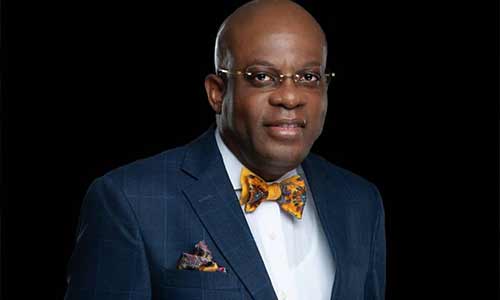 A Federal High Court sitting in Lagos on Friday acquitted and discharged the immediate past President of the Nigerian Barr Association Paul Usoro (SAN) of the N1.4billion money laundering charge filed against him by the Economic and Financial Crimes Commission.

Justice Rilwan Aikawa held that the anti-graft agency failed to establish any prima facie case against Usoro that could warrant him to enter a defence.

The judge made the decision while ruling on Usoro’s “no case” submission.

He noted that the penal code, under which the NBA chieftain was charged, is not applicable to southern states, i.e Lagos and Akwa-Ibom, which were said to be the locations of the alleged offences.

“On the whole, I hold that the prosecution has failed to establish any prima facie case.

The defendant had on February 25, filed a no-case submission where his counsel Effiong O. Effiong SAN contended that the EFCC called only two witnesses and closed its case because, according to him, it knew it didn’t have any case against the defendants.

The EFCC had on February 18 closed its case after calling two witnesses.

Effiong prayed the court to allow the no-case submission.