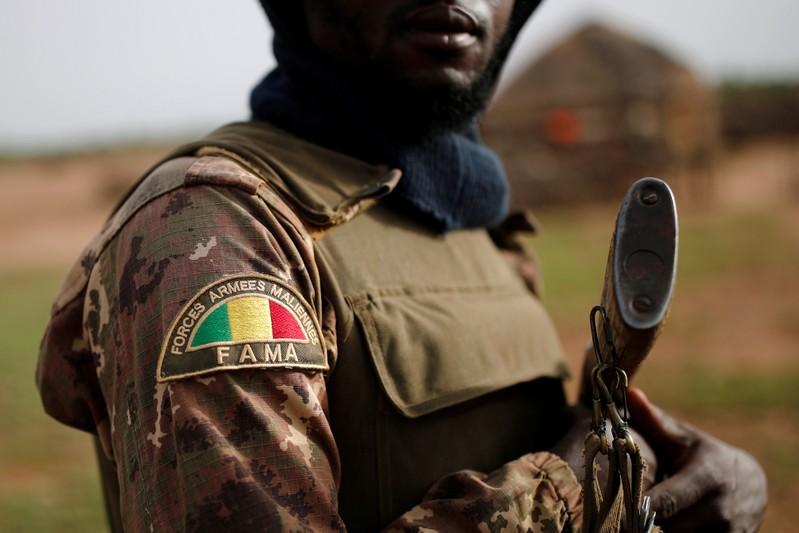 The United States said on Friday it had suspended cooperation with Mali’s military in response to the overthrow of the president, as thousands gathered in the capital to celebrate the junta’s takeover.

The ousting of President Ibrahim Boubacar Keita on Tuesday has dismayed Mali’s international partners, who fear it could further destabilise the former French colony and West Africa’s entire Sahel region.

“Let me say categorically there is no further training or support of Malian armed forces full-stop. We have halted everything until such time as we can clarify the situation,” the U.S. Sahel envoy J. Peter Pham told journalists.

The United States regularly provides training to soldiers in Mali, including several of the officers who led the coup. It also offers intelligence support to France’s Barkhane forces, who are there to fight affiliates of al Qaeda and Islamic State.

Pham said a decision on whether Washington would designate the actions a coup, which could trigger a cut-off of direct support to the government, had to go through a legal review. A Pentagon spokesperson referred on Friday to the events as an “act of mutiny”.

Supporters of the junta filled Independence Square in the capital, Bamako, which has been largely peaceful since Tuesday’s turmoil. Many of them sang, danced, tooted vuvuzelas and waved banners thanking the mutineers.

“It’s a scene of joy. God delivered us from the hands of evil, we are happy, we are behind our army,” said a 59-year-old farmer who gave his name only as Souleymane.

Some protesters also showed their disapproval of different foreign powers. One sign had the words “Barkhane” and “MINUSMA” crossed out, the latter a reference to the U.N. peacekeeping force in Mali.

Meanwhile, a couple of Russian flags could be seen waving in the crowd. Russia’s ambassador to Mali has met representatives of the junta, Russian state news agency RIA reported.

France said on Thursday that Barkhane’s operations would continue despite the coup.

TRANSITION
The junta leaders have said they acted because the country was sinking into chaos and insecurity that they said was largely the fault of poor government. They have promised to oversee a transition to elections within a “reasonable” amount of time.

Junta spokesman Ismael Wague said on Thursday that the officers were holding talks with political leaders that would lead to the appointment of a transitional president.

They have held Keita since detaining him and forcing him to dissolve parliament and resign.

“There are no indications that these people have been ill-treated,” she told a news briefing in Geneva, where she called for their release.

A delegation from the 15-nation Economic Community of West African States (ECOWAS) is expected to arrive in Bamako on Saturday, after the bloc held an emergency summit aimed at reversing Keita’s ouster.

ECOWAS has already suspended Mali’s membership, shut off borders and halted financial flows to the country.