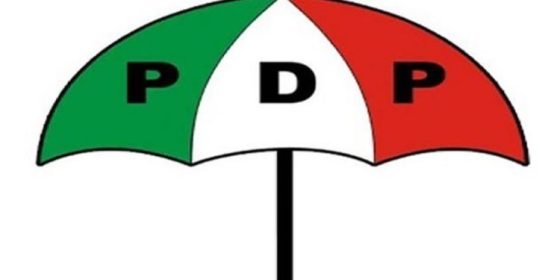 Malam Yayanuwa Zainabari, spokesman of the party made this known in Bauchi on Tuesday when he addressed newsmen on the aftermath of the party’s primary elections conducted recently.

According to him, 20 people will contest for local government chairmanship position while 300 are to contest the councillorship position.

He said the party would, out of its magnanimity and desire for cohesion and internal democracy, refund the nomination forms fees of all those who contested the primaries and lost.

Newsmen report that the nomination forms for the chairmanship position were obtained at the cost of N600,000 while that of councillorship cost N90,000.

Bauchi State Independent Electoral Commission has fixed Oct.17 for the council polls in the state