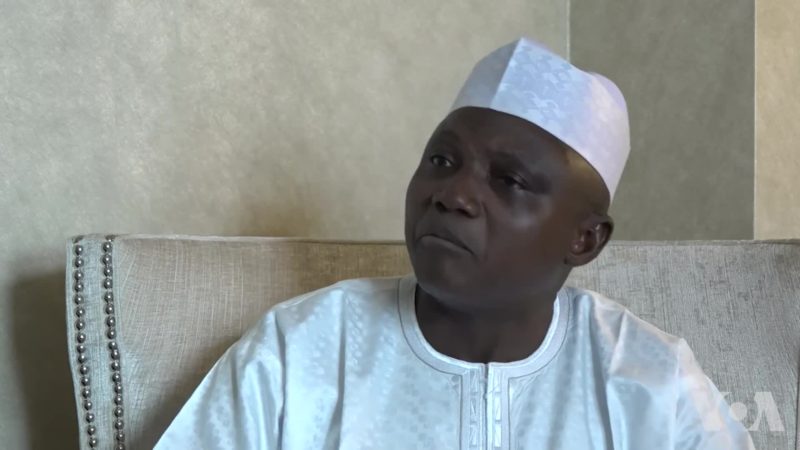 The Presidency has tackled the People’s Democratic Party over the recent apology rendered to Nigerians by the party’s National Chairman, Mr Uche Secondus.

Malam Garba Shehu, the Senior Special Assistant to the President on Media and Publicity, in a statement issued on Friday in Abuja, advised Nigerians to be cautious of the “less-than-honest’’ apology offered by the PDP.

He said that the apology offered by the PDP may be informed by the party’s desperate move to recapture power in 2019.

According to him, the point earlier made by the Minister of Information and Culture, Alhaji Lai Mohammed is apt and on cue.

Mohammed has said that there are heavy moral duties that go with apologies if the culprits want to be taken seriously.

“The PDP is desperate to recapture power because it no longer has unhindered access to national resources for private uses and its apology should be seen in this context.

“The PDP has not even acknowledged the fact that it plundered the national economy, and for a party that dismissed the anti-corruption war as a political witchhunt, it is impossible to believe that its public apology comes from the bottom of the heart.

“We believe that the PDP should not only apologize for the imposition of candidates, and the culture of impunity, but must also come clean and acknowledge that they participated in large scale corruption and massive diversions of public funds to private pockets while poverty was ravaging the ordinary Nigerians.’’

The presidential aide challenged individual PDP leaders to publicly and voluntarily tell Nigerians how much they stole and “then agree to cough up their illegal acquisitions of wealth if they want their apology to be taken seriously.’’

He maintained that an apology borne by desperation to recapture power without a desire to admit how much they stole and the reluctance to return the loot is morally hollow.

“This goes beyond rebranding. Nigerians are not interested in brands. They want their money back. For such apology to gain acceptance, the offenders must first of all show remorse; then return that which was unlawfully taken or restore the damage caused the nation and commit to never doing the wrong they did again. The PDP has done none of these for them to be taken seriously by anyone.

“Instead of addressing this cogent issue raised by the Minister, the PDP veered off to accuse this administration of borrowing money but failed, in that regard to admit that they borrowed to steal while Buhari administration is borrowing to set up long-delayed infrastructure.

“They accused the President of unevenness, of inflaming ethnic and religious tensions, when it is on record that they gave this country its divisive president who chose the hallowed premises of places of worship to read important national statements.’’

He revealed that President Muhammadu Buhari never failed in his duty as the Chief Security Officer of the nation, saying that he acted fast whenever and wherever there were incidents by ordering law-enforcement agencies to do their job and fact-finding mission to give him actionable reports.

“PDP’s uncaring attitude to these matters, including the kidnapping of 270 girls from Chibok is the hallmark of the long years of misrule.

“Another issue of moral and political significance is about the recent disclosure by US investigators that the PDP government engaged in massive data theft that included the hacking of Candidate Muhammadu Buhari’s personal data before the last general elections.

“PDP’s continued silence on this reprehensible heist only goes to confirm their remorselessness even as more and more facts are emerging that the same unfair method was the modus operandi that they used to capture political power in the 2017 elections.’’

Recall that on March 27, the PDP chairman took to his Twitter handle and said,  “We made mistakes. On behalf of my colleagues and members of these party, I apologise to Nigerians”.