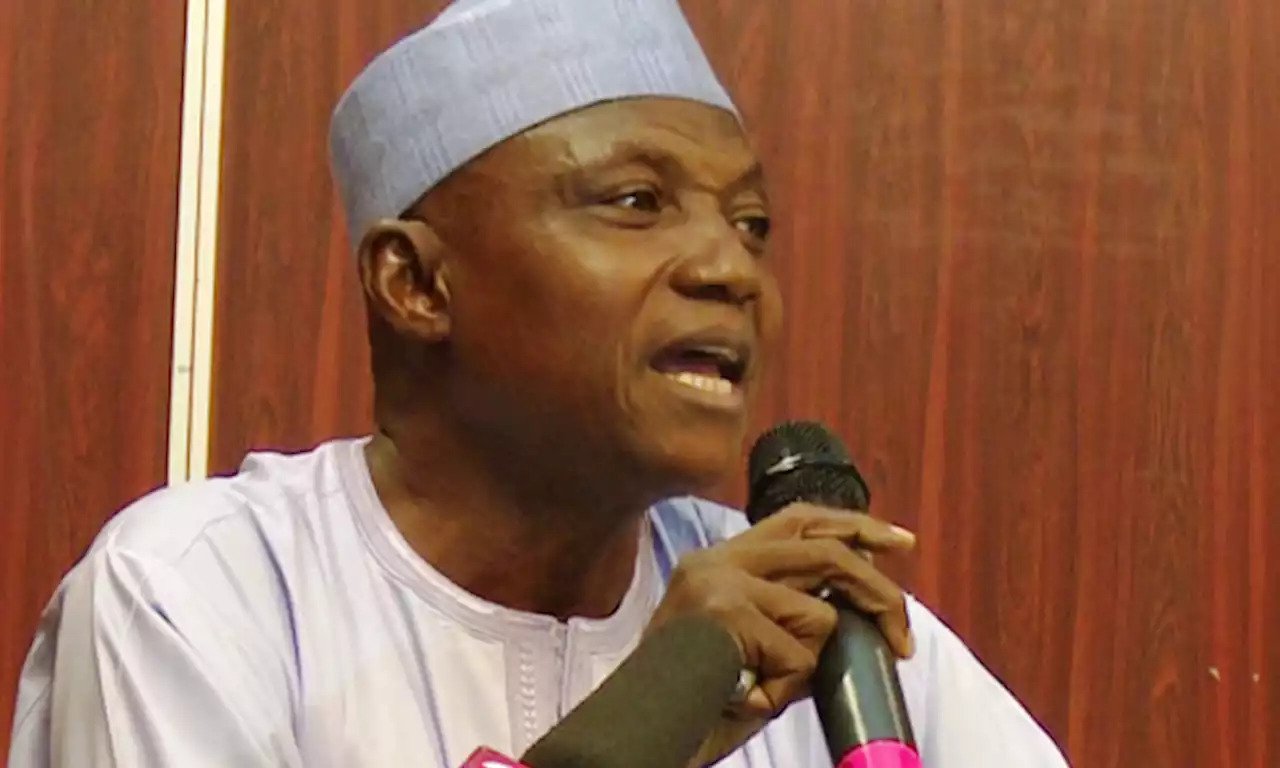 The Presidency has blamed Nigerians for the country’s poor ranking on Transparency International’s 2020 Corruption Perception Index in which Nigeria scored 25 out of 10.

On the TI index, Nigeria was named the second most corrupt nation in West Africa and ranked 149 out of 180 countries.

The Senior Special Assistant to the President on Media and Publicity, Garba Shehu, said this on Channels Television’s Sunrise Daily programme on Monday, barely two days after the Minister of Information, Lai Mohammed, discredited Transparency’s report.

Responding to a question, Shehu said the report is a reflection of corruption by Nigerians and not by the Buhari administration.

“The two that they dwelled on, that caused this backslide, are essentially Nigerian problems. They’re talking about the political culture of this country, vote-buying, thuggery. Is it Buhari that is a thug? We’re not doing thuggery.

“And when they talk about the justice sector, they are talking about perceived corruption in the judiciary. These perceptions are essentially not correct. Yes, there are issues in that sector but so many changes are going on in that sector wouldn’t it have been nice if they acknowledged it so that you encourage those judicial officers that are upright, and then the system gets getting better.”

Shehu’s position, however, differs from that of Transparency which drew its conclusion from 13 data sources that capture the assessment of experts and business executives on a number of corrupt behaviours in the public sector including bribery, diversion of public funds, use of public office for private gain and nepotism in the civil service.