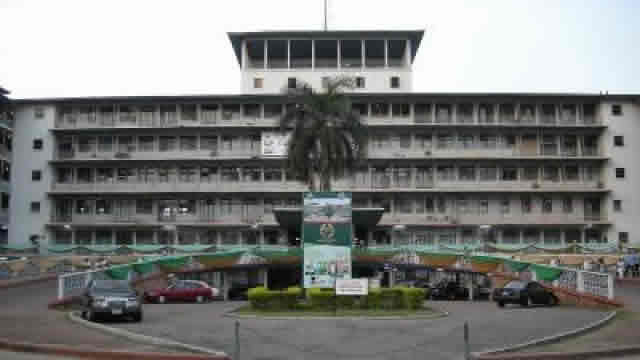 The Senate Vice-Chairman Committee on Trade and Investment, Senator Francis Fadahunsi, has called on the Nigeria Centre for Disease Control to make sure that all members and chairman of the Governing Board of University College Hospital Ibadan begin self-isolation immediately.

Fadahunsi, who said this in an interview with our correspondent in Lagos on Monday said the person who infected the UCH team ” is a regular visitor to Abba Kyari.”

The Chief Medical Director of UCH, Prof Jesse Otegbayo, had announced that he and his deputy tested positive for COVID-19.

He said he attended a board meeting where one of the persons in attendance shows symptoms of the rampaging virus.

The senator said to ensure that the contact did not spread the virus further, he and all the people he had direct contact with should proceed on isolation immediately.

He said openness and discipline to do what is right made China defeat the virus at Wuhan, its epicentre.

He also called on the Department of State Services to get the manifest of the plane the person boarded from Abuja to Ibadan to attend the meeting as well as his driver and those who served refreshments during the meeting.

Fadahunsi said, ” There is a great danger ahead of us. We cannot tackle this virus this way and win. There is no stigma about this thing, world leaders have come out to say they have it and they are being treated.

“So we should Not hide this thing. The man is a regular visitor to the Presidency. He visited the Chief of Staff, Abba Kyari regularly and he must have contracted it from him.

“He went to Ibadan for the board meeting. The DSS should get the passenger manifest and trace all those who boarded the plane with him. He was driven to UCH by a driver and a security escort was in the car.

“I investigated and was told that the man sneezed almost all through the meeting. He has infected more than the three persons we were told. We need to do something before the situation becomes worse.”

The senator said the slow reaction to close the borders was responsible for the increasing cases of coronavirus in the country.

He added that the worse thing was that there were not enough laboratories in the country, saying the number of cases might be more than the official figure.

He said the restriction was illegal because Buhari did not gt the approval of the National Assembly before taken the unilateral decision to shut down the states and Federal Capital Territory.