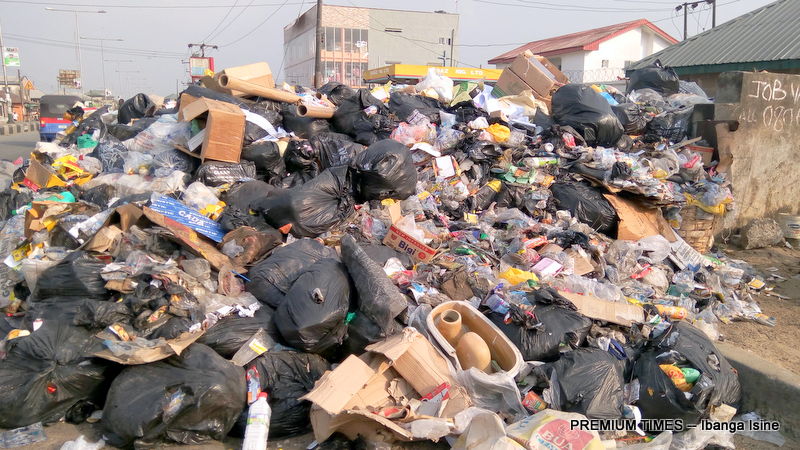 The Lagos State Government has ordered scavengers to vacate all the waste dumps in the state to curb the spread of coronavirus.

The Commissioner for Environment and Water Resources, Tunji Bello, directed the Lagos Waste Management Authority to ensure that only private sector operators were allowed into the dumps.

The commissioner noted in a statement on Sunday that unwholesome business would not be allowed at the waste dumps again.

“I have directed the Lagos Waste Management Authority to immediately give effect to the directive. Under no circumstance should anyone be allowed to continue scavenging in the various dumps in the state and no form of gatherings, either formal or informal, by the PSP operators will be allowed at the sites,” he said.

Bello urged the chairmen of all local government and local councils and development areas to assist the state government by ensuring that the gathering of people on the streets was prevented and that large numbers of people should not be allowed to gather at game and betting centres in their areas.