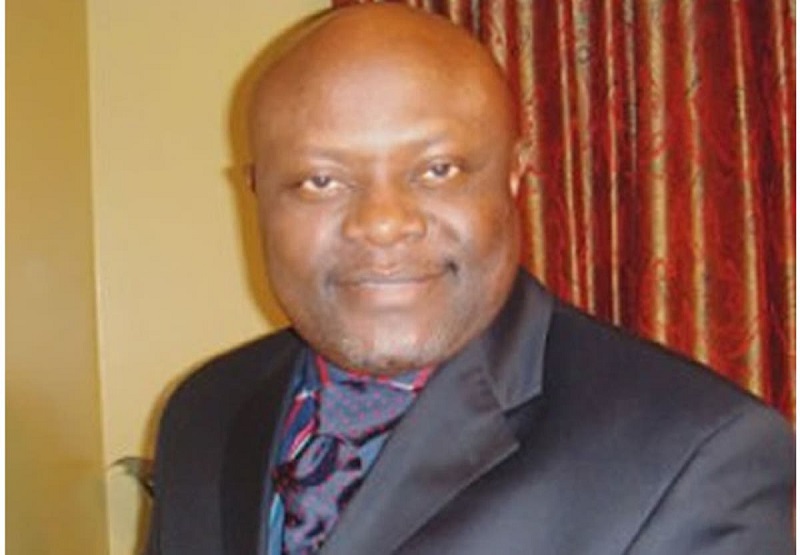 My wife and I are very fond of this young white boy in our neighbourhood. He was born about two years after we moved to the city 20 years ago. We have been neighbours for that long. I love the boy. His biological father, whom I learnt was a member of a street gang and shuttling in-and-out-of-jail, has been out of his life since he was born. His step-father is not forthcoming raising his stepson; and I still wonder why. With no father-figure in his life, the young man’s struggles seem to have doubled. For the purpose of this write-up, I’ll call the boy Isaac, and his mum, Sandra. These are not their real names.

Sandra had several times suggested that Isaac is free to go anywhere my family goes, even if we intend to move out of state. She has spoken loftily how much she loves my boys; and wanted Isaac modelled after them. Isaac, now 18, graduated from High School about two weeks ago in the same class with one of my sons. But during the graduation ceremony, Isaac was conspicuously absent. That was when I sent a text to Sandra why her son was not at the event. My heart dropped when she messaged me back about this boy whom I love. Before I relay the contents of the message from Sandra, let me give you a backdrop to the story. My intention sharing this is that some young people out there reading this may learn a lesson from it.

In April, I took Isaac along with my boys for my birthday celebration in our home in Texas. We stayed together for over two months and I got to know him better. He is a very intelligent boy; and just like a typical young man with some peculiar surmountable behavioural challenges. Isaac loves partying, drinking, and ‘chasing’ girls. How many of us in our younger days successfully dealt with this youthful lifestyle? Isaac takes a few wrong steps; but he sincerely doesn’t see them as wrong because he has no guide or guardian. But he will respond to help and guide, especially from a father-figure. I have promised myself to be there for him as he grows. After my birthday celebration in Texas, we returned to Wisconsin in June and I asked Isaac on the airplane if he would stay in my house for the rest of the summer. He agreed. Barely two hours after we got home, he took off. He said he wanted to go pick up his pay-cheque at work. That was around 7.30pm. I waited for him till around 1am to return home. Isaac did not show up. My boys and I had not seen or heard from him since then until about 30 days after when I asked after him from his mother. She sent me this text message in reply: “Thank you for thinking of him. He had got sick with COVID-19…”. Coronavirus? Oh my God! How and where did Isaac get it? What I heard was an earful.

In this pandemic, young people in America organise parties they call “Corona Party”. They’ll invite two or three people who have tested positive for COVID-19 and shut themselves for hours in a rambunctious house party, dancing, singing, and drinking alcohol with COVID-19 carriers. Their actions are deliberate. The foolish thought behind this is that “Corona Party” is a test of their manliness. It makes them feel like ‘real men’; whatever that is. They believe they are too strong and immune to COVID-19. That was exactly what happened to Isaac. He does not drive, but his friends drove him 40 miles from home to attend a Corona Party in another town. There, he caught the virus! His parents decided to quarantine him in the basement of their house for 10 days after he had tested positive. But on the fourth day, he got sicker and was having problem breathing. He was then taken to the Emergency room.

Younger people are making up a growing percentage of new coronavirus cases in many cities and states around the world where the virus is surging and not abating. For example, in Arizona, United States, people ages 20 to 44 account for nearly half of all cases. In Florida, which breaks records for new cases nearly every day, the median age is 35. In Texas, young people now account for the majority of new cases in several urban centres. People in their 20s and 30s are also more likely to go out socialising, raising concerns that asymptomatic young people are helping to spread the virus. They restlessly flood bars, beaches and restaurants as if the coronavirus has decided to take a vacation.

“What is clear is that the proportion of people who are younger appears to have dramatically changed,” said Joseph McCormick, a professor of epidemiology at UTHealth School of Public Health in Brownsville. Now that the US and many nations are contemplating reopening schools in the Fall, the behaviours (or misbehaviours) of young people could easily complicate plans to return to normal classroom settings come next calendar year which begins later this month. Dr. Robert Redfield, the director of the Centres for Disease Control and Prevention, recently concluded that younger people have helped fuel the increase in known coronavirus infections.

Now, permit me to return to the story of my young man neighbour. What later happened to Isaac? I didn’t get to ask anyone how many young people who participated in the foolish Corona Party had gone for a COVID-19 test. Is it possible that it was only Isaac who fell prey to the ravages of the virus at the party? I doubt it. And those ones who caught the virus would have definitely spread it somewhere especially to their loved ones. My heart goes out to Isaac daily in prayer. So, what happened to the young man who missed his own graduation because of his foolishness? Sandra, Isaac’s mum sent me this text message on Wednesday. “We were worried for him to be around too many people yet and taking the chance of getting sick again. He has fully recovered. He moved up north to his grandparents where there are better job opportunities. He hopes to get back to work soon. Thanks for your prayers and concerns”.

Why we need to calm down BY Femi Adesina