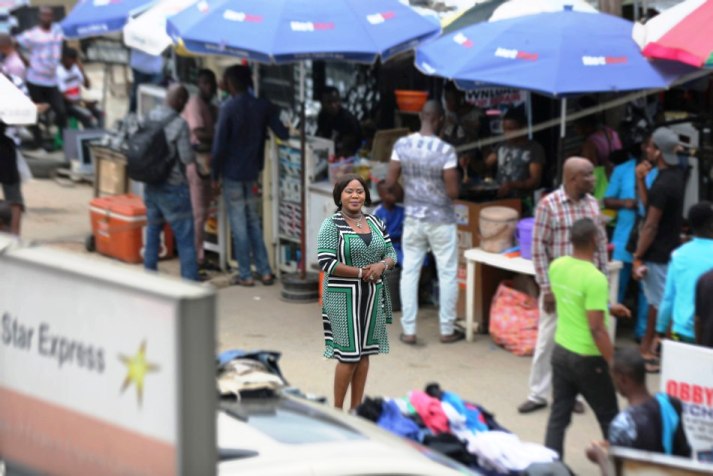 The Coalition of Associations in Computer Village (CACOVI) has launched a relocation campaign to create awareness for its N40 billion Information and Communications Technology (ICT) Business Park at Katangowa, Lagos.

NAN reports that the ceremony which began on Wednesday was in conjunction with Sterling Alternative Finance, Bridgeways, and the Lagos State government.

According to CACOVI President, Timi Famoroti, the inauguration was to create awareness of the reality of the relocation of Computer Village to the new ICT Business Park.

Famoroti said that the coalition had agreed to move to a more conducive environment free of any intimidation, harassment and aggression.

According to him, we deserve an international market such as the ICT park which will give members the opportunity to own their shops.

“To the members, it is an investment and an opportunity to fly.

“This project happening now is not without challenges but as leaders, we are determined to give our members a very conducive environment for business.’’

Also speaking at the event, Mr Ifeanyi Akubue, President, Phone and Allied Products Dealers Association (PAPDA), said that members were ready to relocate but the financial muscle was the challenge.

Akubue said that the Association’s leadership had decided that a bank be brought in for members to be able to have access to funds to finance their relocation.

He said that there was a need for members to work with the leaders of Computer village so as to have access to funding from the bank which would run for seven years.

According to him, the association has taken into consideration all the needs before agreeing to the relocation especially with the state government’s support.

“We are convinced that Lagos state is supporting the project and we have been to the project site.

“We told our members that plans are underway to carry everyone along and there is an opportunity for everybody to get involved even with as low as N1 million.

Mr Kehinde Apara, President, Association of Mobile Communications Device Technicians (AMCODET), said that technicians were the live stream of the ICT Business Park and as such eager to be a part.

Apara said that the event was an assurance of the reality of the project after so many years of speculation.

Also speaking, the Chief Executive Officer, Bridgeways Global Project Limited, Mr Jimmy Onyemenam, said that the relocation of Computer Village had been on for several years.

Onyemenam said that the event was to create more awareness of the reality of the relocation of Computer village.

He said that there was a need for the launch because since the construction started the associations at Computer village and businesses were not officially informed that works had started on the site.

“Also the main reason for the launch is to create further awareness and create further insight that it is affordable because Sterling bank’s alternative finance is providing funding for those who cannot afford it.

“The bank is ready to provide funding for the traders to pay back within seven years; it is more or less like a lease to own shop,’’ he said.

NAN reports that a 15 hectares expanse of land located at the Agbado Oke-Odo CDA in Alimosho has been earmarked by the Lagos state government.

The project was initiated in 2006-2007 by Asiwaju Bola Tinubu and inaugurated in 2019 by Gov. Babajide Sanwo-Olu.