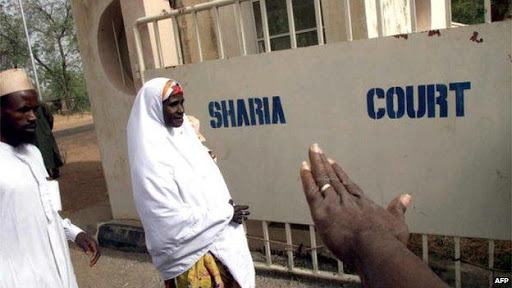 A middle-aged woman, Habiba Muhammad, on Thursday prayed a Shari’a Court sitting in Rigasa, Kaduna to compel her former husband Umar Adamu to leave her house.

The complainant, who resides in Rigasa area of Kaduna, told the court that Adamu divorced her two years ago but has refused to leave her house saying no one can send him away.

“I inherited the house from my late father. He has refused to move out of my house. He curses and calls me names in the presence of my children,” he said.

In his defence, the defendant said Habiba was still his wife.

“We have 10 children together. Our first child is the owner of the house we are living in. She is lying,” she said.

The judge Malam Salisu Abubakar-Tureta ordered the complainant to bring her house documents on Feb 22.