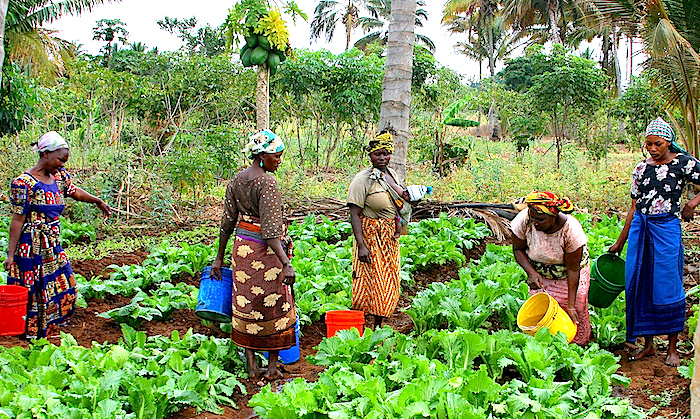 Mrs Mary Enwongulu, the Commissioner for Women Affairs and Social Development in Nasarawa State, has called on women and youths to embrace agriculture.

She made the call in an interview with reporters Keffi on Thursday.

Enwongulu also urged women and youths to embrace different skills and entrepreneurship programmes to ensure their self-reliance in the face of current economic challenges facing the country.

She said that this would not only help them in fighting poverty but it would also improve the living conditions of their families while boosting the socio-economic growth of the country.

She particularly urged women, youths and people of the state in general to embrace farming and the different skills acquisition programmes that were initiated by the state government to improve their standard of living.

“No society can live comfortably without agriculture; agriculture is the major source of livelihood of many families and its importance in the development of any society can never be over-emphasised,” she said

The commissioner said that if Nigerians embraced agriculture, it would facilitate the attainment of food security, fight unemployment and enhance the socio-economic development of the country.

“The Nasarawa State Government will also continue to campaign for the rights of the most vulnerable, particularly those women and children who fear for their future simply because they have lost their loved ones,” she said.

Enwongulu, however, urged the citizens to be law-abiding, while respecting constituted authorities, living in peace and engaging in meaningful ventures that would promote the development of the society.

“There is the need for Nigerians to embrace and tolerate one another, irrespective of their ethnic, religious and political affiliations, as no meaningful development can be achieved in an atmosphere of rancour and confusion,” she said.

She assured the people of the state of the government’s commitment to initiating good policies and programmes that would enhance their living standards.