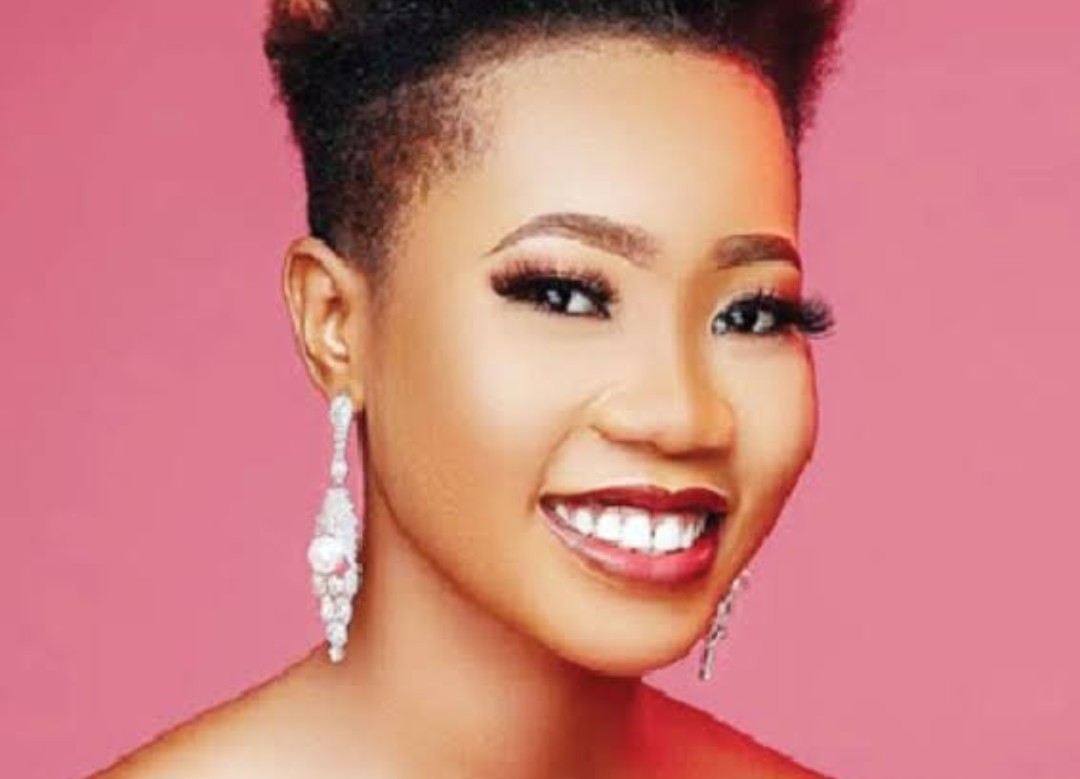 Comedienne Lizzy Jay has promised to start a fight against cybercrime as soon as the EndSARS protest ends in the country.

She warned Yahoo boys, ritualists and other criminals to repent as she revealed that the EndSARS campaign isn’t to enable them continue with their act.

Cybercrime. Once we are done fighting against injustice, we will also fight against Cybercrime!

iamlizzyjay I heard some Yahoo people jubilating!…Just so you know, we are reforming the whole System!

If you are into Kidnapping, Cybercrime, rituals and you are out there holding #endsars placard, please repent now,… We are fighting to end SARS cos they have become dangerous to the citizens, remember that your acts too are dangerous to others… It all starts with you and me!

So day before yesterday, after the IGP announced that SARS has been disband, I saw a comment under a post which says “thank God our Yahoo boyfriends can

live their lives freely I repeat, if you think we lost a lot of lives in this protest just so you can do your crime freely… The bloods of the ones that was killed before and during this protest will haunt you…

Get yourself educated and know why we are protesting! Y’all coming to my DM to threaten me and curse, may the curse be unto you and your generation.. Amen!”

EndSARS: Not all SARS officials are bad – AY Comedian