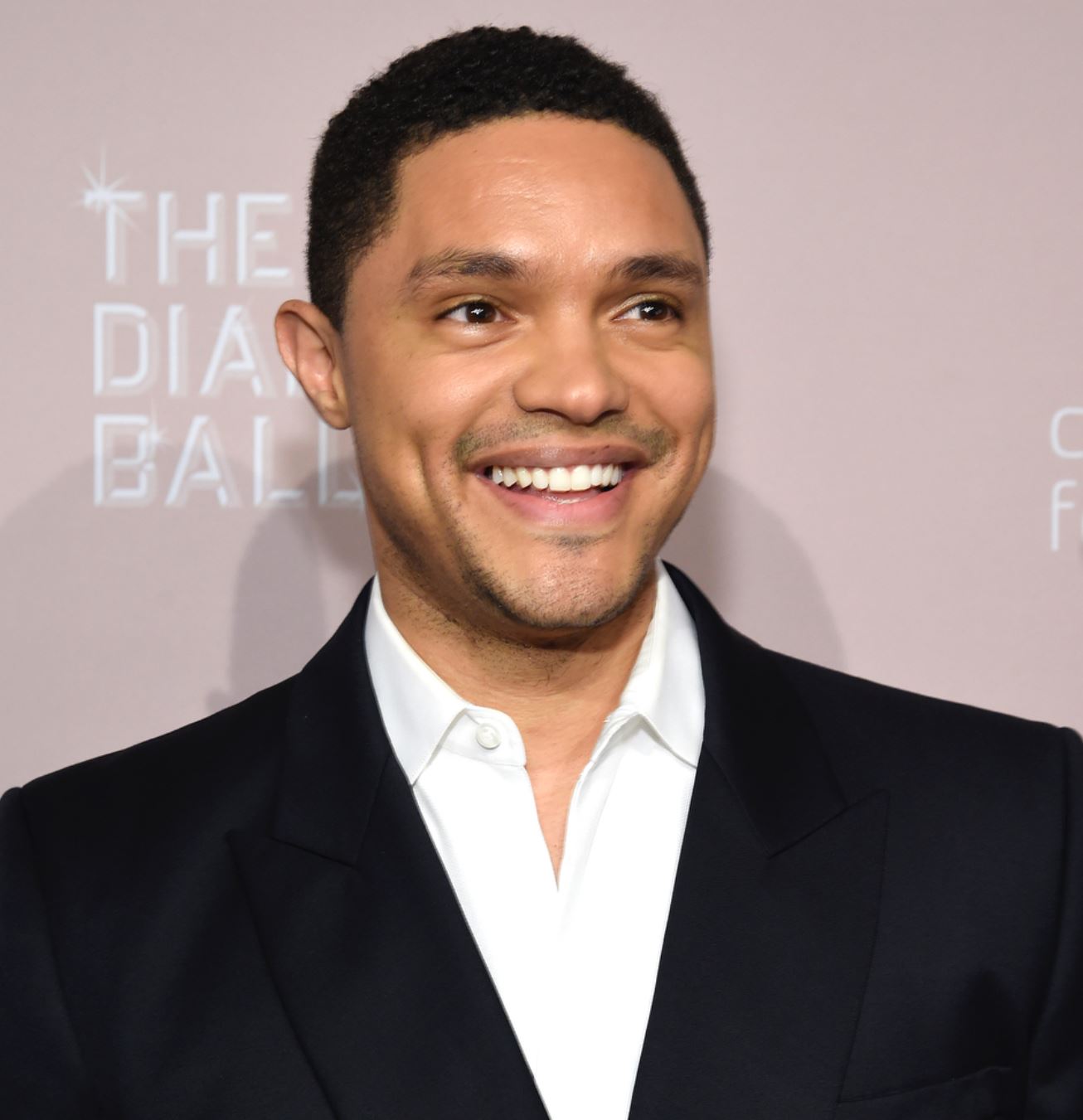 “The Daily Show” host and GRAMMY-nominated comedian Trevor Noah are set to host the Recording Academy’s 2021 Awards night on Sunday, March 14, according to the Grammy Awards website.

This will be the first time Noah will host the Grammy’s.

“Despite the fact that I am extremely disappointed that the GRAMMYs have refused to have me sing or be nominated for Best Pop Album, I am thrilled to be hosting this auspicious event,” Noah said in a statement. “I think as a one-time GRAMMY nominee, I am the best person to provide a shoulder to all the amazing artists who do not win on the night because I too know the pain of not winning the award! (This is a metaphorical shoulder, I’m not trying to catch Corona). See you at the 63rd GRAMMYs!”

“With a knack for keeping viewers engaged and entertained, Trevor is the perfect choice to lead us through what’s sure to be an incredible evening full of music, unforgettable moments, unity and inspiration,” Harvey Mason jr., Chair & Interim President/CEO of the Recording Academy, said.

“He is a dynamic host, comedian and personality, and we’re thrilled to welcome him to the GRAMMY stage as host of Music’s Biggest Night for the first time.”

“At the same time, it’s very exciting to have one of our biggest ViacomCBS stars center stage for one of CBS’ marquee events.

With Trevor hosting and ‘The Late Late Show’s’ Ben Winston producing, it’s yet another example of our combined company’s power in music, entertainment and the biggest live events.”

The 63rd GRAMMY Awards will be broadcast on Sunday, March 14, on the CBS Television Network and the GRAMMY Awards Premiere Ceremony will be streamed live on GRAMMY.com.