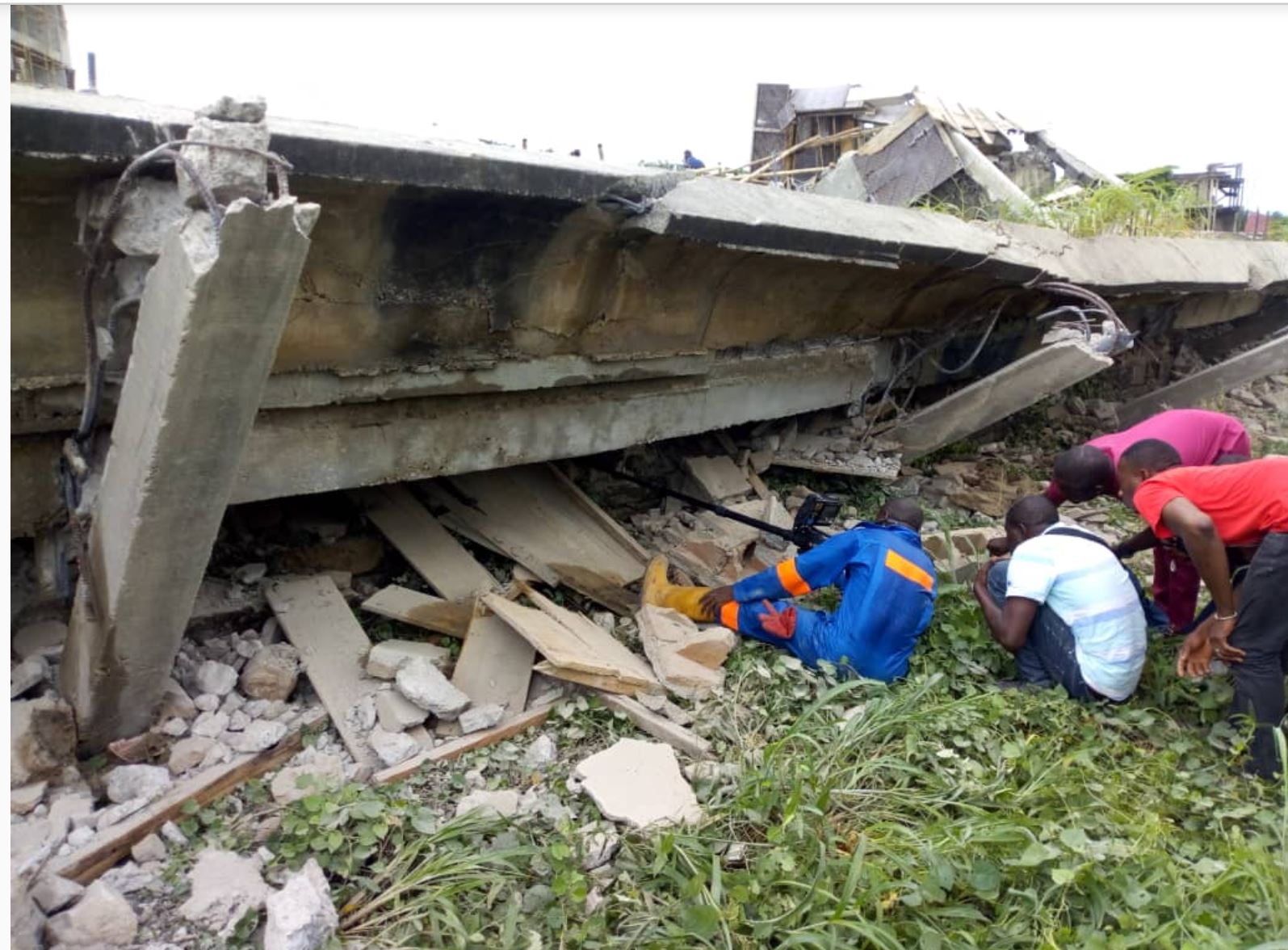 Gbenga Owolabi, a boy who just concluded his West Africa Senior School Certificate Examination, WASCE, has been killed by a collapsed fence.

Owolabi is said to have been crushed by the fence after he returned from a hospital where he had gone to deliver food to his sister who just had a surgery.

The fence was part of a property belonging a business magnate and located in Damure Street, Afiesere.

Neighbours who were present described Owolabi’s death as a loss to his family.

I lost my sense of judgement when she hugged me, says 67-year-old man who raped girl,12