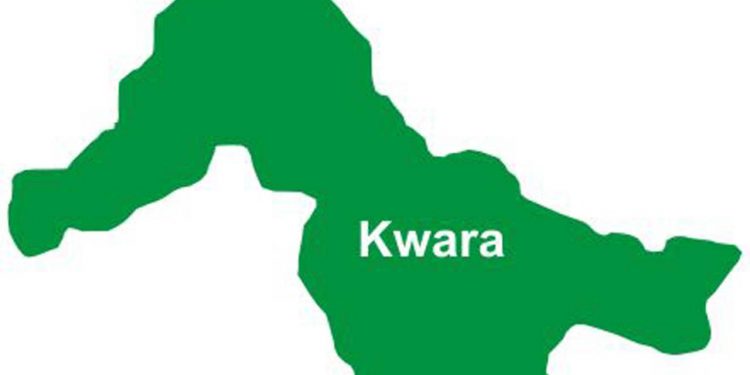 A 52-year-old electronics engineer, Alhaji Taiye-Hassan Beki, on Tuesday lost his life when part of his building collapsed during a storm in Ilorin, Kwara State capital.

Report said that the deceased, a father of four children, was urinating at the back of his house during the downpour when parts of the mud building gave way.

NAN reported that the incident occurred at the Beki family compound, Alanamu area in the Ilorin Local Government Area of the state.

The victim was allegedly trapped under the collapsed structure for several minutes and later removed by sympathizers, who were mostly his family members

The victim, who was said to have lost consciousness, was immediately rushed to the University of Ilorin Teaching Hospital where he died while receiving treatment.

His remain was buried at the Muslim Cemetery, llorin, after a Janazah prayer led by Sheikh Suleiman Beki, which was attended by hundreds of Muslims.

The Magaji Beki compound (head of family), Alhaji Yahaya Olowo-Beki, described the incident as an act of God.

He prayed for God to put an end to such misfortune amongst the Beki family, forgive sins committed by the deceased, and give the bereaved family members the fortitude to bear the loss.

Meanwhile, sympathisers from all walks of life have been trooping to the Beki family compound in Ilorin to commiserate with them over the loss.

CJN pleads with aggrieved JUSUN members to call off strike