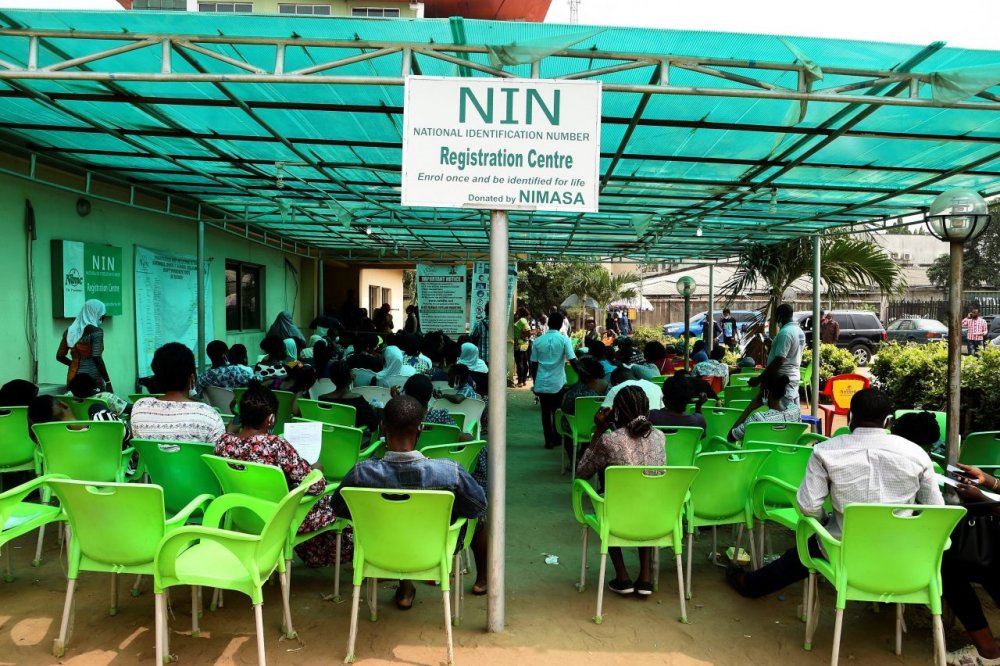 The Chairman of CLO in Anambra, Vincent Ezekwueme, made the plea while speaking with the Newsmen in Enugu on Wednesday.

Ezekwueme, however, applauded the Federal Government for extending the deadline for linking phone SIMS with NIN numbers by an additional eight weeks.

According to him, the decentralisation of the NIN registration centres have become imperative due to some Nigerians not having access to internet connection and lack of electricity infrastructure in some communities and council areas.

“Government should decentralise registration centres to banks and other public institutions for easy access to citizenry.

“We remind citizenry on the inevitable need to be alive to their civic responsibilities and observe government policies and programmes at all times.’’

The CLO boss appealed to state coordinators of National Identity Management Commission (NIMC) to pay impromptu visits to their local government registration centres for on-the-spot assessment and verification of alleged extortion of citizen.

“It is existential reality that NIN registration is free and must be strictly adhered to in line with Federal Government directive.

“There is already deluge of complaints lodged to our office of pains, sufferings experienced by Nigerians in the process of registering and demand for gratification by officials.

“This not only leaves much to be desired but also discourages citizens as some have gone to NIN registration centres four times without success.

“It is pertinent for government to put stringent measures to fish out those sabotaging the good intentions of Federal Government’s policies and programmes to the detriment of the citizenry,’’ he said.