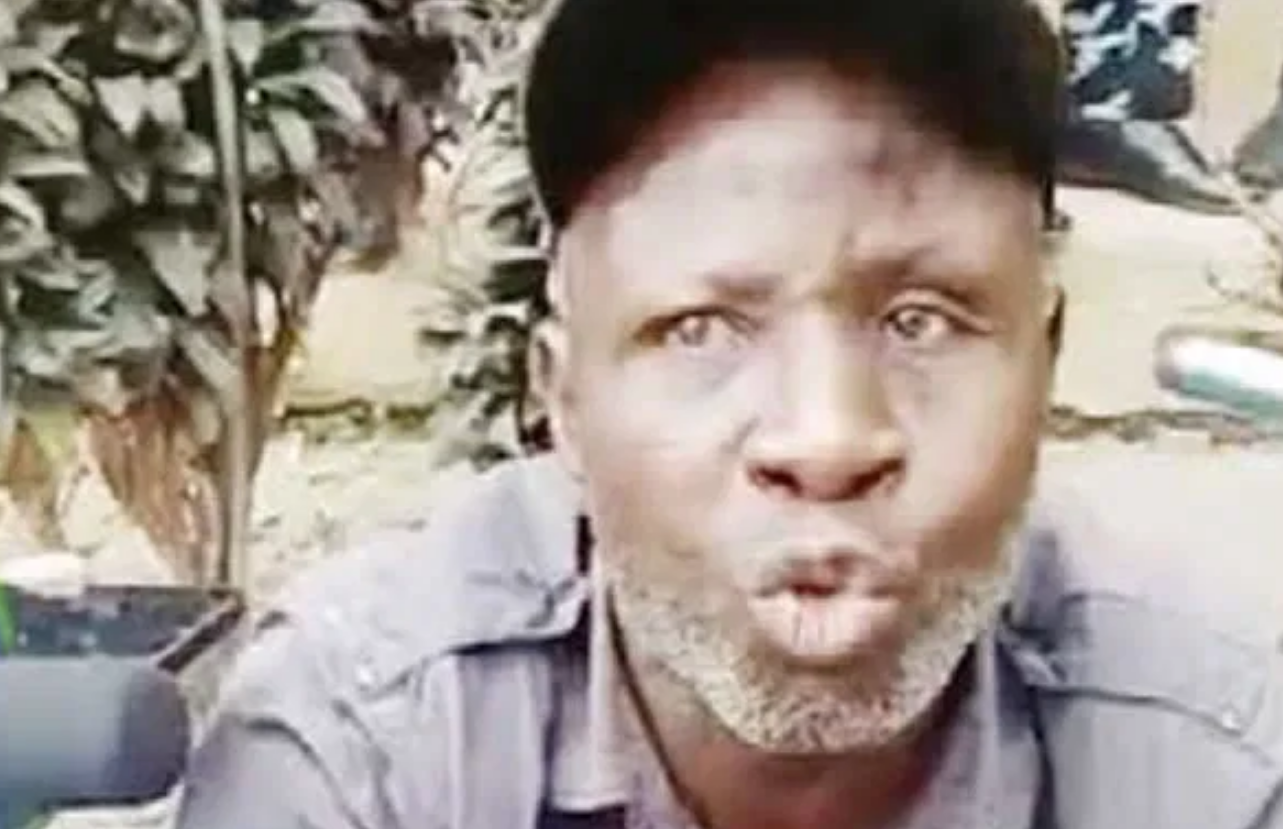 A civilian driver with the Nigeria Police Force attached to the Federal Investigation Bureau, Special Tactical Squad, Lagos, Waheed Adewale, has been arrested while allegedly attempting to sell a car snatched in Lagos at gunpoint.

The suspect was about to sell off the car in Osogbo, the Osun state capital, when he was arrested.

The Osun State Commissioner of Police, Mr Wale Olokode, while parading the suspect on Friday, said he was intercepted on January 20, 2021 when he was looking for a buyer for the car.

“One Waheed Adewale, aged 52, from Ikeja, Lagos State, was intercepted and arrested with a Toyota Camry with number plate, FKJ 818 DL, along llobu/lfon Road, where the suspect was trying to look for a buyer for a car.

“Further investigation revealed that the car was snatched at gunpoint opposite World Oil, Jakande area, Lekki, Lagos State. Efforts are already in top gear to apprehend other suspects. The suspect will be charged to court at the completion of investigation.”

Adewale denied being a thief, saying his boss at Alagbon, Lagos, only used him to track the stolen vehicle.

“I am a civilian working with the police. I am attached to FIB STS as a driver. One Alhaji Suleman called me concerning a Camry car last week Tuesday. He told me the car was stolen. I quickly rushed to the Force Headquarters, Alagbon, to meet an ASP. The ASP took me to a Deputy Commissioner of Police. The vehicle was in Ibadan, but was later moved to Osogbo.

“I arrived at Osogbo late. The following morning, I called those that were keeping the vehicle and they told me that they were at Isale Osun, Osogbo. When I met them, they said they could not get a buyer for it. I was arrested while we were looking for money to retain the vehicle. I am not a thief.”