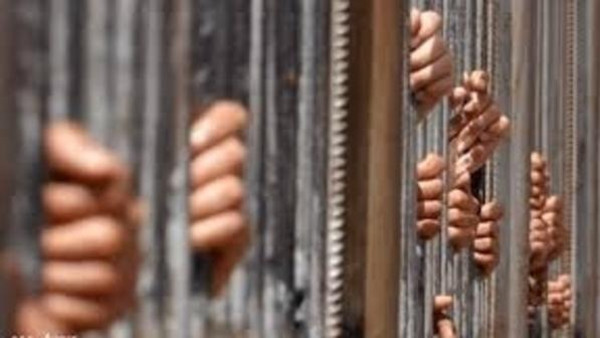 A Yaba Chief Magistrates’ Court in Lagos, on Wednesday, sentenced a 46-year-old Welder, Chika Azegbu, to one-year imprisonment for breaking-in and stealing property worth N510,000 from a church where he is also a member.

The Chief Magistrate, Mrs Oluwatoyin Oghere, sentenced the convict to one-year imprisonment with no option of fine, starting from today (Wednesday).

The convict, who resides on Anthony Village Road in Lagos, was arraigned on November 21 and had pleaded guilty to a three-count charge of conspiracy, breaking-in and stealing.

Azegbu had begged the court to temper justice with mercy, saying that he was aware of his wrongdoings.

In her judgment, Oghere said that the sentence would serve as a deterrent to the convict and others who had similar intention.

As part of the sentence, she ruled that the convict was required to take a vocational course in any field during his incarceration and obtain a certificate upon release.

Earlier, Police Prosecutor, Sgt. Modupe Olaluwoye told the court that the convict committed the offences at 4.45 a.m. on November 16, at No. 1, Anthony Village Road, Lagos.

According to her, the convict, who was a member of the church – ‘Potters House’ – broke into the pastor’s office and stole property valued at N510,000.

She said that Azegbu also damaged the church’s gate, the pastor’s office door and metal on the window.

Gunman who thought he was in a video game goes on shooting spree, kills one, injures two others