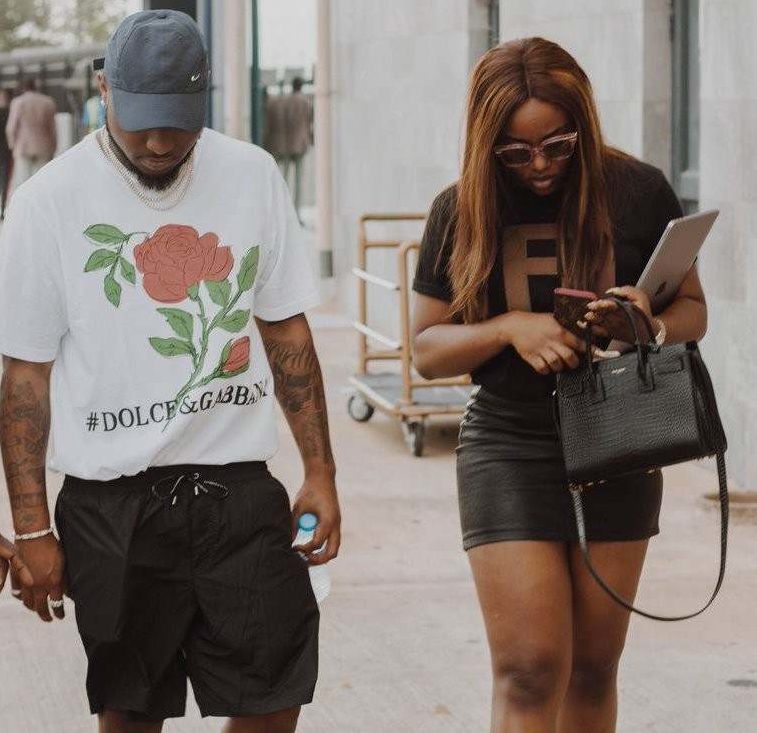 One of singer Davido’s baby mamas, Chioma Avril Rowland, has broken her silence following rumours that she has broken up with the DMW boss.

Recall that a few hours ago, rumours had it that the chef had broken up with Davido after she liked a controversial post which insinuated that Davido isn’t good enough for her.

The fact that Davido’s name starts with the letter D and she liked the post fueled speculations.

In reaction, Chioma has now given more flesh to the rumours by sharing another post, insinuating that she can no longer offer her friendship and loyalty where it is not returned.

“I can no longer offer my support, friendship or loyalty where it is not returned.” 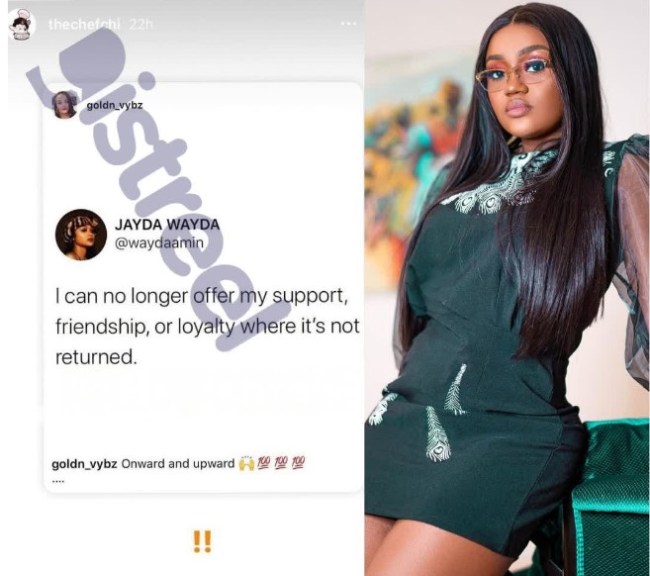